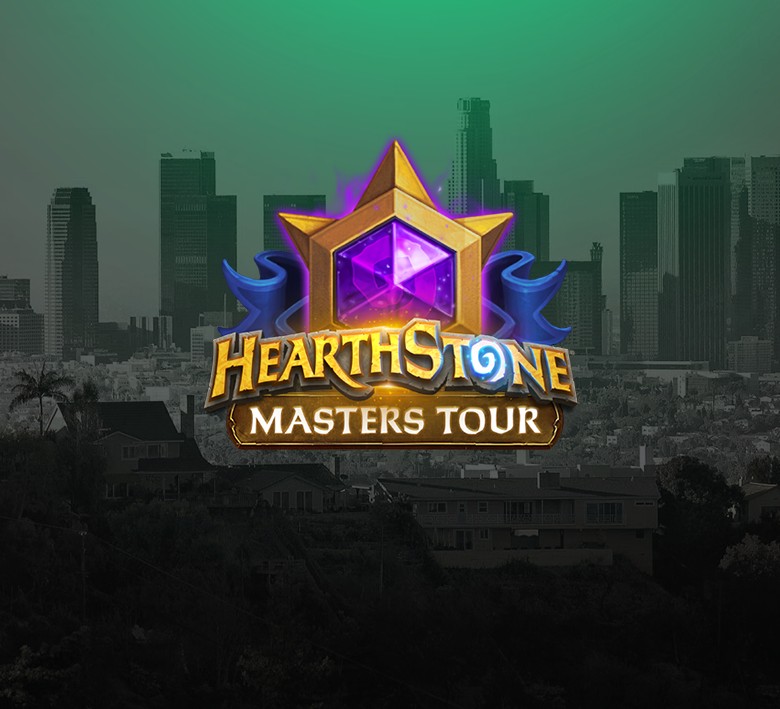 On Sunday, Zakarya "xBlyzes" Hail made history by becoming the first player to pair his Hearthstone Masters Tour title.

Hail's unprecedented achievement came in back-to-back events. He first lifted the trophy in Arlington, and it wouldn't take him more than two months to return to the pedestal. While Hail could hoist the cup only virtually this time ⁠— with⁠ the Masters Tour LA played entirely online — the Frenchman confirmed his undisputed dominance in this season.

Hail reached out for perfection throughout the final eight-player bracket including an epic final match against Wan "TNCAnswer" Maozhi. The battle went all the way to the fifth round in which Hail prevailed to become the first-ever two-time champion.

Remarkably, Hail needed to show incredible composure in the title-deciding match which saw him lose the first two games. However, Hail mounted an outstanding comeback and turn his back-to-back dream into reality.

An outlier of the game, Hail will not only have his name forever engraved on the Hearthstone history, but also claimed the handsome $32,500 first-place prize. Hail is guaranteed to join the Grandmasters club for the second half of the season.

Ten players from the Czech & Slovak scene joined the contest with Matyáš "Matty" Kalužný reaching the highest position. Kalužný finished in 30th place for a $3,500 payday.

Team Entropiq was represented by Petr "En1gma" Balcar and Oldřich "Faeli" Mahdal, but neither of them would be able to hit the ground running. En1gma was eliminated on Day 1, having suffered his third loss in four matches. Faeli navigated through to Day 2 with a 3-2 record, but his chances were quickly halted with three successive losses.

However, both of our players can already look forward to the third Masters Tour of the season which is scheduled to take place in June in Jönköping, Sweden.