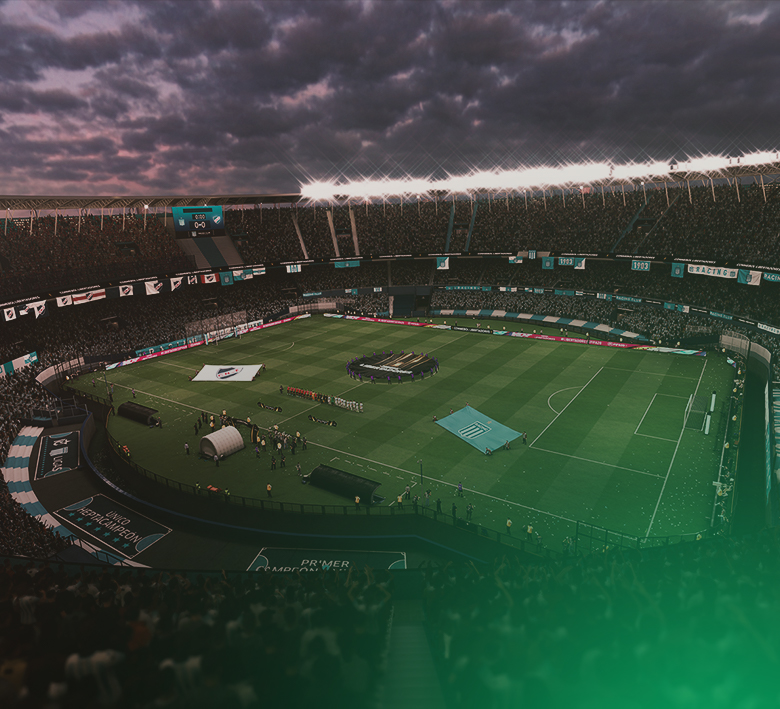 This year, team Entropiq will be represented in this prestigious international competition by the Czech duo Mario "Mario0oso99" Gumbrešt and Matěj "Matejs" Dunka.

The teams with the highest coefficients are seeded directly into the main event. The Black and Greens will start their journey in the 2022 FIFAe Club Series with qualification, from where only the top eight teams out of 64 will secure their participation in the next battles. Four teams from the winners' side of the pool, the other four from the losers' pool.

Both Matejs and Mario will paly against Italian HAMMER eSport in the first round. The match starts on Thursday, 2 December at 19:30 CET. You can watch our shooters on Entropiq Twtich channel (stream starts at 19:00) with Hateris taking the mic.

Entropiq are close to Slavia Prague in the playoff. We can meet if we both manage the first two rounds.

From the strong international competition, we can then come across Redbull Salzburg, 1. FC Nuremberg, 1. FC Köln, AC Milan Clash, FC St. Pali, Napoli esports and many more in our 64-team playoff.

The full bracket can be seen on fifa.gg.

"Our ambition is to make it to the main event. But we know it's not going to be easy at all," says Mario "Mario0oso99" Gumbrešt.

"It's a big international tournament with strong competition of German and Italian clubs, even some other CZSK teams have been playing great," he adds.

Somewhat unexpectedly, the qualifiers will be played on the old PS4 consoles.

"Honestly I don't really get it, since the whole competitive scene is already playing on PS5, so why make the qualifier on PS4," Matěj "Matejs" Dunka complains.

"It's going to be tough, but we'll give it our best shot. I believe in other Czech teams as well. Sparta and Slavia could go far. FIFA 22 suited all the guys from Prague's "S"es quite well."

Don't forget our stream starts at 19:00 CET on Twitch.tv/entropiqteam. If Matejs and Mario do good, we're going to see them on Friday in final battles for the Main Event!