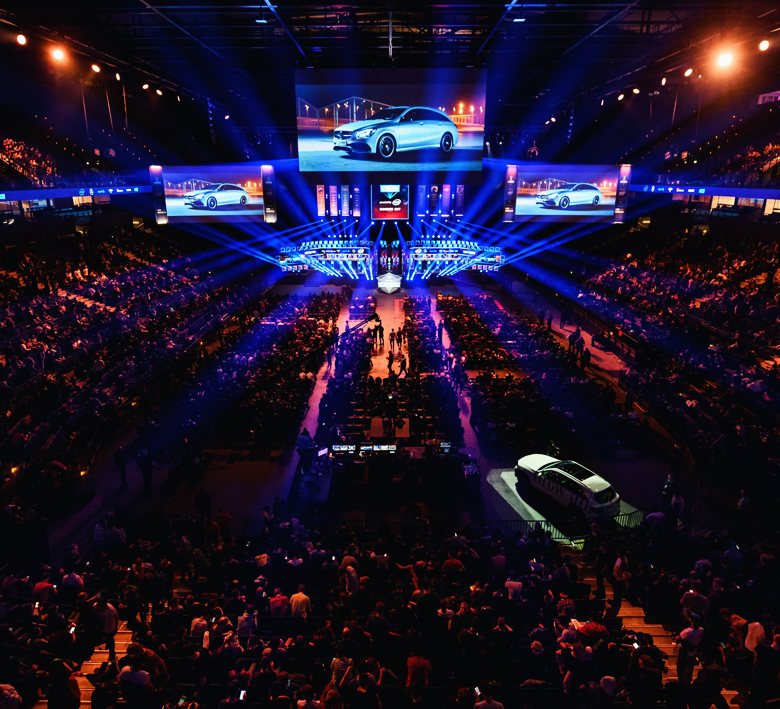 Last week of January you can cheer for Entropiq players in games like Hearthstone, FIFA and CS:GO.

Topgaming continues with another Paddock series in January.

MAX Open Cup continues with its fourth round of swiss. In the week from 25 January, Faeli will meet Maxvdp and En1gma will clash against Ammolites. Both matches should be live streamed on 27 January. Watch our social media for the specific play time.

Faeli currently holds an eighth place with a score of 3-0 from 104 players.

Oldřich "Faeli" Mahdal and Jaromír "Jarla" Vyskočil are the only two Czech players to play in the Battleriff Invtational 3, where 32 players will compete for $1.000 prize pool. The tournament begins at 6 p.m.

You can watch an interesting HS action regularly on Faeli’s Twitch channel.

Entropiq got to the third highest Main division of prestigious ESEA League after successful autumn split. We started off great. After smooth wins 16-3 and 16-5 we play against teams WonderKids and Granit Gaming this week.

PUBG players’ season start at the beginning of February with a qualification to Finnish league.