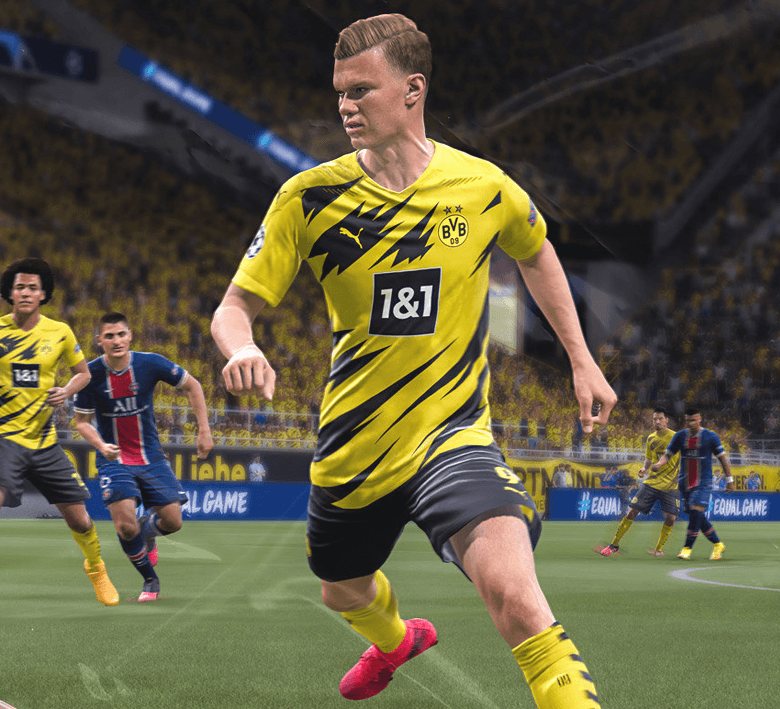 FIFA leagues continue in December while the PUBG team prepares for the last international event of the year: the DreamHack Winter Showdown.

Entropiq will be playing the DreamHack PUBG Showdown, which will mark our last international appearance in 2020. The team has been seeded directly into the Closed Qualifier, in which 24 teams play for 14 tickets to the finals. The qualifier runs across three days, with the teams split into three groups. Two groups tangle at a time, and Entropiq will be in action on Friday and Saturday.

The Czech Championship and ESEA season have concluded and our CS:GO roster now enjoys a deserved break.

Topgaming is back with a new season, sporting the Paddock name again.

Huhnak and RIIJK are among the 10 players competing in the Slovak FIFA PRO League, which runs in a kickoff mode, and features Sigma Olomouc, MŠK Žilina, Slovan Bratislava, Spartak Trnava, and AS Trenčín esports teams. Huhnak will take on Lumasa2 while RIIJK will clash against Alex week.

Huhnak has been on fire and he leads the table 14 games into the competition.

Hearthstone action has slowed down before the Christmas time, which gives players opportunity to test decks from the new expansion.

Entertaining action can be regularly found on Faeli's Twitch channel.

Along with HyperX and CzechCloud, Playzone hosts a big series featuring multiple games from Riot Games. The Valorant NightCup wraps the festival.