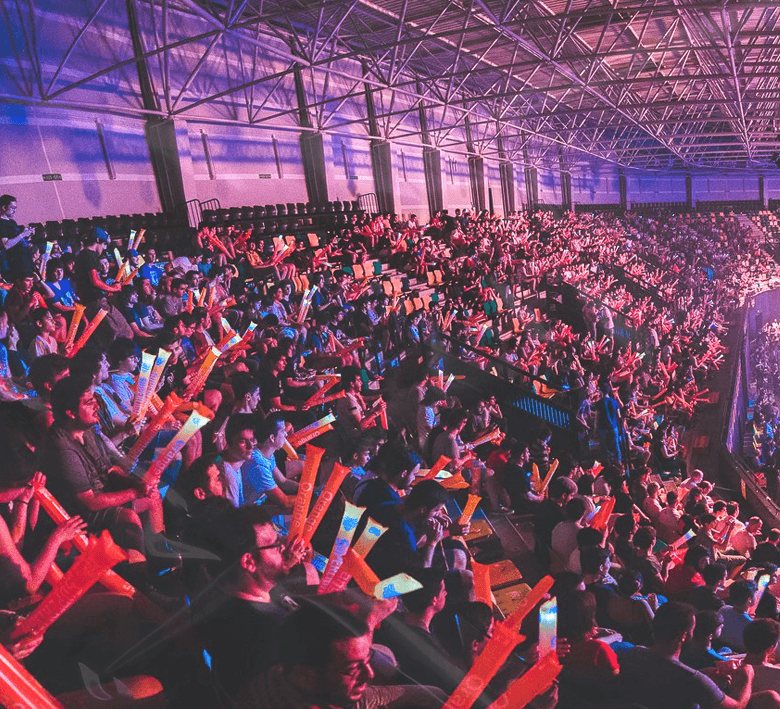 Fresh off winning the Czech title, our PUBG team returns to action this weekend. The boys will be competing in the Odyssey League.

All important information can be found on our social media:

The Samsung Odyssey League features 16 teams that navigated through the regional qualifiers. Entropiq will be among those battling for slices of the €25,000 prize pool, with €10,000 reserved for the champions.

The Czech Championship and ESEA season have concluded and our CS:GO roster now enjoys a little break.

Topgaming is back with the 11th edition of the Paddock League, played in FIFA 21.

Huhnak and RIIJK are among the 10 players competing in the Slovak FIFA PRO League, which runs in a kickoff mode, and features Sigma Olomouc, MŠK Žilina, Slovan Bratislava, Spartak Trnava, and AS Trenčín esports teams. Huhnak will take on rsp17 while RIIJK will clash against Lumasa this week. Huhnak has been on fire and he sits in the pole position 12 games into the competition.

Hearthstone action has slowed downbefore the Christmas time, which gives players opportunity to test decks from the new expansion.