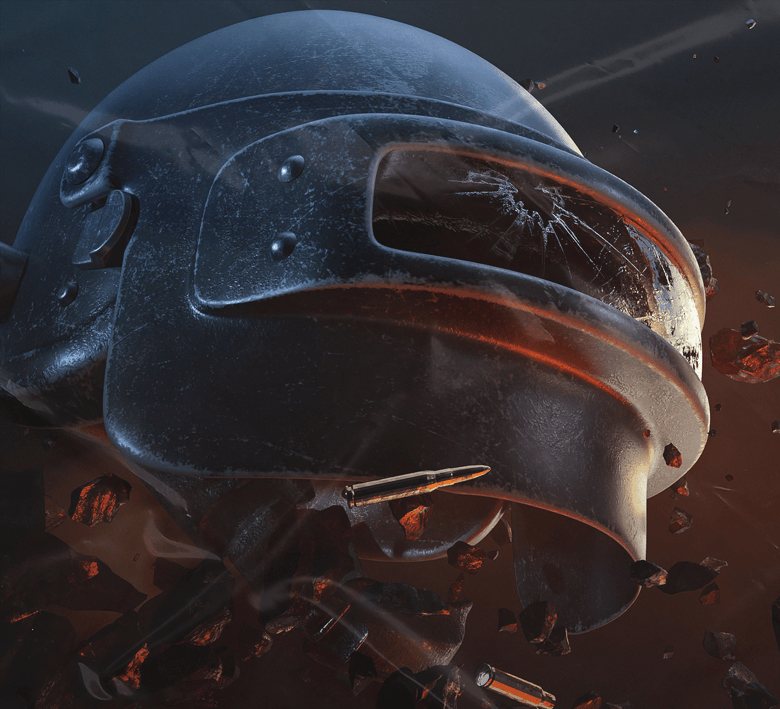 All important information can be found on our social media:

The PUBG team will be among 16 teams competing for the national title, with the Championship stretching across 24 maps and three days. RedgieBeardo, Nowikk, Hawki, and Double will be one of the hottest contenders.

Entropiq cruised through the regular season with a 15-1 record, finishing in second place among the 515 teams in the running. The remaining 256 teams moved to the BO3 Single Elimination Bracket. The black-and-greens entered the playoffs as a No. 2 seed and advanced through the first five rounds. Now they're through to the quarterfinals, where they'll take on CyberLegacy.

Topgaming is back with the 11th edition of the Paddock League, played in FIFA 21.

Huhnak and RIIJK are among the 10 players competing in the Slovak FIFA PRO League, which runs in a kickoff mode, and features Sigma Olomouc, MŠK Žilina, Slovan Bratislava, Spartak Trnava, and AS Trenčín esports teams. Huhnak will take on Doli87 while RIIJK will clash against rSp17 this week. Huhnak has been on fire and he sits in the pole position 10 games into the competition.

Another monthly series run by Topgaming, which has joined forces with Dr. Oetker.

While RIIJK has clinched the finals, Huhnak's participation depends on the results of the Friday qualifier.

The international competitive scene in FIFA has been quiet, but now it's getting off the blocks. A road to the FIFA21 eWorld Cup leads through five qualifying events. The first one takes place this weekend.

Faeli and En1gma will be competing in one of the last events of the season. The top 16 players on the Paddock Masters leader board will be divided into four-player GSL groups. The top eight will meet in the playoff bracket.

You can regularly follow the Hearthstone action on Faeli's Twitch channel.