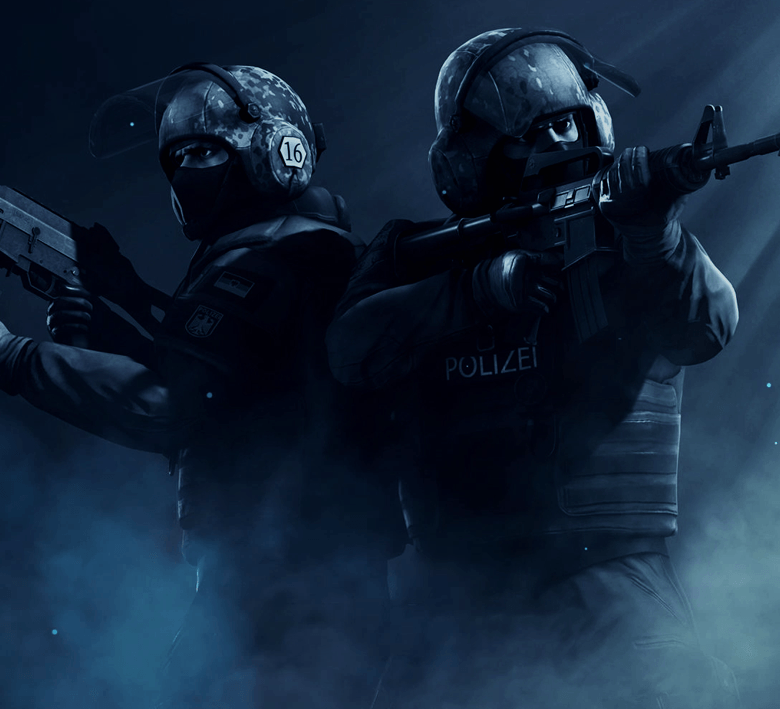 While Czech Hearthstone Championship has crowned its winner, more games are yet to celebrate their national champions. The CS:GO title is up for grabs this week. PUBG squad stays in practice mode while Valorant unit hopes to break through in the First Strike. And the FIFA ball keeps rolling.

All important information is also available on our social media.

The top eight teams will be battling for the Czech title across the next five days. Entropiq are coming to the finals as the third-biggest favorite after Sinners and eSuba. Our team will take on Sinners in the opening game on Wednesday night, from 9 p.m. CET.

The Championship is run in a GSL format, with the participants split into two four-team groups. The top two squads from each group will proceed to a weekend playoff. All matches are played as best of three, with the exception of the BO5 grand finals.

Entropiq cruised through the regular season with a 15-1 record, finishing in second place among the 515 teams in the running. The remaining 256 teams moved to the BO3 Single Elimination Bracket. The black-and-greens entered the playoffs as a No. 2 seed and advanced through the first four rounds. Now they're in the top 16 and their upcoming clash will be scheduled according to the Czech Championship. Follow our social media for up-to-date info.

While the top tier has a bye week, Huhnak will be battling Kobbycz88 in the second division.

Huhnak and RIIJK are among the 10 players competing in the Slovak FIFA PRO League, which runs in a kickoff mode, and features Sigma Olomouc, MŠK Žilina, Slovan Bratislava, Spartak Trnava, and AS Trenčín esports teams. It's RIIJK vs Doli87 and Huhnak vs FCMartin this week.

A new expansion is coming and our players prepare for the Paddock Masters finals (November 28-29).

Preparing for the Czech Nationals.

The open qualifier to the Valorant First Strike: Europe kicked off last week. Run by Riot, the tournament boasts $100,000 in prize money. Both Entropiq squads will be in action.