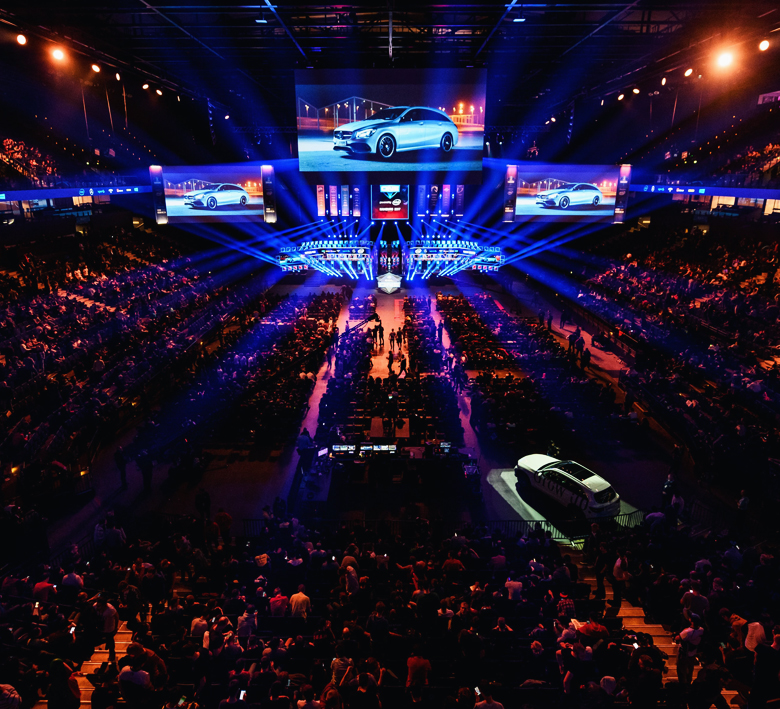 PUBG players continue their beautiful ride through the spring event of ESL PUBG Masters and CS:GO meet Sinners in the opening match of Sazka eLeague!

Just the best 24 teams remain in the fight for the championship title of the spring edition of ESL PUBG Masters. After assessment Stage 1 our players continue in Stage 2 in WWCD format (winner, winner, chicken dinner).

Our complete trio is heading to MT Orgrimmar (30 April to 2 May), but qualification to MT Dalaran (19 to 21 June) starts this weekend.

This week there’s a battle for the first place between RIIJK and Cristy.

Topgaming continues with another Paddock series in April.

Final matches will determine the members of the Czech national team during the weekend.

First round of premier Republeague starts on Wednesday. Entropiq meet one of the toughest opponents, ex-Winstrike.

Spring split of Sazka eLeague starts with thematch of Entropiq against Sinners!

Sebadam fights for the Czech TOP2 on the ladder to get to the final stages of TFT StarCup.

After a great performance in Daytona, our Entropiq VGP drivers have a testing week before another races. We continue at on 20 April in Belgian Zolder.

Upcoming weeks bring 2 ESL qualifications, both consisting of 11 playing days. From each 8 teams advance, total of 16 teams from Europe, CIS and Mena. Streams at our PUBGm players.