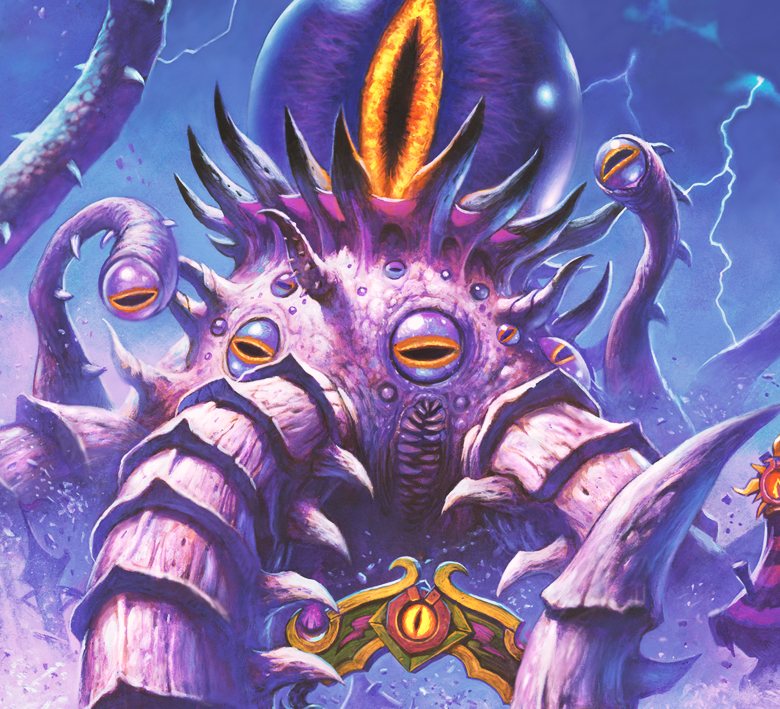 The Czech National Championship in mobile games starts this weekend with Hearthstone players set to compete for the title. PUBG and CS:GO squads warm up while FIFA 21 offers a packed tournament schedule.

In Gameweek 3, Štěpán "RIIJK" Sobocki takes on Drmi in the first division. In the lower tier, Huhnak will be hoping to defeat Sirisetsedm, who si unbeaten so far.

Huhnak and RIIJK are among the 10 players competing in the Slovak FIFA PRO League, which runs in a kickoff mode, and features Sigma Olomouc, MŠK Žilina, Slovan Bratislava, Spartak Trnava, and AS Trenčín esports teams. This week features the Entropiq derby as our players face each other.

Faeli has made it through the tough group stage and still keeps marching on! After beating totosh in the quarterfinal and gaby in the semifinal, the Entropiq player is only one win away from claiming the title. Faeli will be up against Croatia's Reqvam in the grand finals. The stream starts with the third-place match, from 9 p.m., and the title bout will follow thereafter.

Our Hearthstone section is preparing for the National Championship, with all three Entropiq players among the 16 finalists eyeing the Czech titlle.

The Hearthstone matches can be also watched on Faeli's Twitch channel.

Entropiq cruised through the regular season with a 15-1 record, finishing in second place among the 515 teams in the running. The remaining 256 teams moved to the BO3 Single Elimination Bracket. The black-and-greens entered the playoffs as a No. 2 seed and won the first round. Entropiq will take on Emeritos Banditos in the round of 128, a Polish unit whose roster includes esports stars pasha and izako.

Warming up for the National Championship...

The open qualifier to the Valorant First Strike: Europe kicked off on Monday. Run by Riot, the tournament boasts $100,000 in prize money. Both Entropiq squads will be in action.