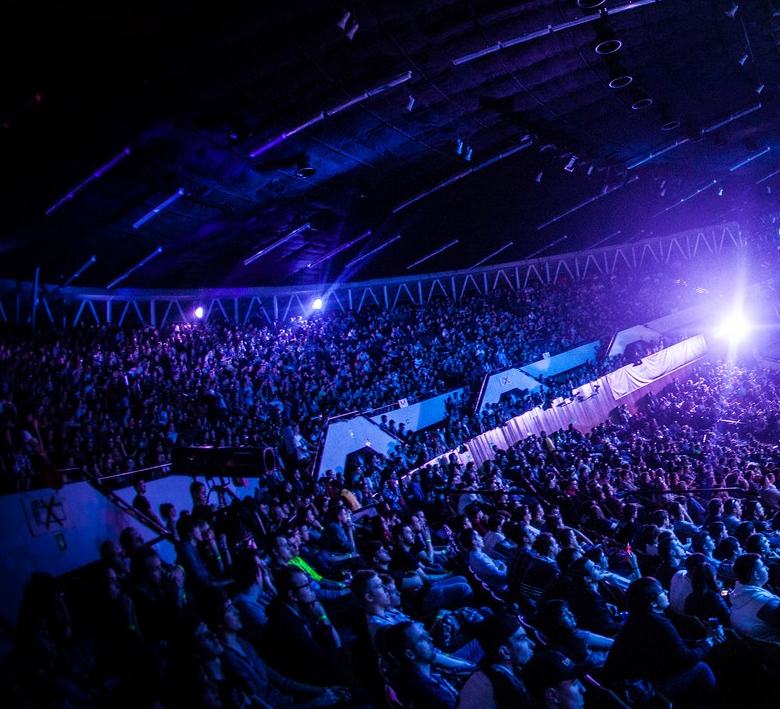 Just 24 best teams remain in the fight for the title of a champion of the spring edition of ESL PUBG Masters. In Stage 1, 16 qualified teams will play for the starting position to Stage 2, where they meet with another eight directly invited European teams.

Faeli and Jobsad secured their spots in Masters Tour Orgrimmar thanks to a great performance at MT Ironforge. En1gma has to again fight in the qualifications. He scored three TOP8 places after 98 out of 120 qualification matches. He needs to score four TOP8 places.

Slovakian FIFA Pro League is back. Huhnak is defending the title and RIIJK third place. You can find representants of Slovan Bratislava, Spartak Trnava, Sigma Olomouc, AS Trenčín or Viktoria Plzeň attending. RIIJK is currently at the top of the leaderboard with Cristy from Pilsen.

This week our players will meet in head-to-head derby.

Highlight of the week is weekend regional qualifier Global Series, where you cant meet all four players of ours.

In the third round of spring split of Cool Liga, Entropiq will clash with Eclot in a match for the first place.

Entropiq advances through the ESEA Main playoff with ease. We’ll meet NASR esports in the semifinals.

VALORANTChampions Tour 2021 continues from Tuesday, 6 April with its second stage. Another 300 teams are expected to attend. But only the best four will get to the Challengers weekend. All the teams will then fight for a spot to the Regional Masters.

No competitive action this week. But you can watch some TFT on Twitch.tv/sebadamtft

After a great performance in Daytona, our Entropiq VGP drivers have a testing week before another races.

The goal of our squad is to get to TOP50.