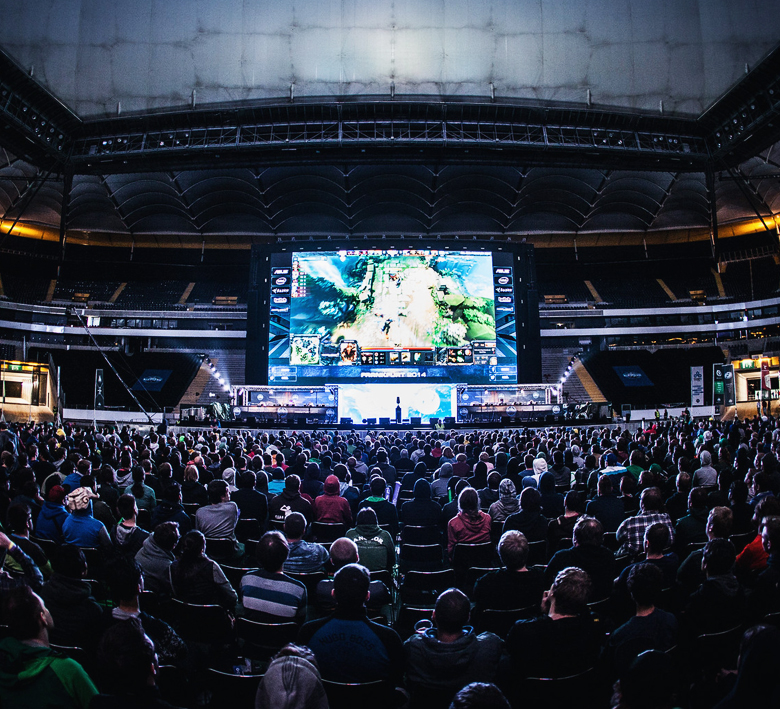 CS:GO players are going to play closed qualification to EDC, PUBG fights in the GDE Cup and we’re going to root for Fully in Premier League!

All important information is also available on our social media

Entropiq guys hold a nice fourth place after the first half.

Faeli and Jobsad secured their spots for Masters Tour Orgrimmar thanks to a great performance at MT Ironforge. En1gma again has to fight in the qualifications. He scored two TOP8 places after 48 qualifications.

You can watch an interesting HS actionregularly on Faeli's Twitch channel.

Topgaming continues with another Paddock series in March.

Slovakian FIFA Pro League is back. Huhnak is defending the title and RIIJK third place. You can find representants of Slovan Bratislava, Spartak Trnava, Sigma Olomouc, AS Trenčín or Viktoria Plzeň attending. Our players are currently at the top of the leaderboard with Cristy from Pilsen.

Fully will fight for the prestigious title in ePremier League. He’s going to switch Entropiq’s colours for West Bromwich Albion.

RIIJK is going to try to make it through the semifinals of the e:Liga qualification to Main Event for FC Fastav Zlín.

Thanks to the second place in the MČR Tour, we have a chance to play the closed qualification to EDC

Valorant players have a free week after nice performance in the last VTC.

Sebadam will try to break unsuccessful qualifications to Patriot TFT by Playzone.

Virtual GP has a free week. Next race is on Tuesday, 29 March on Daytona racetrack.