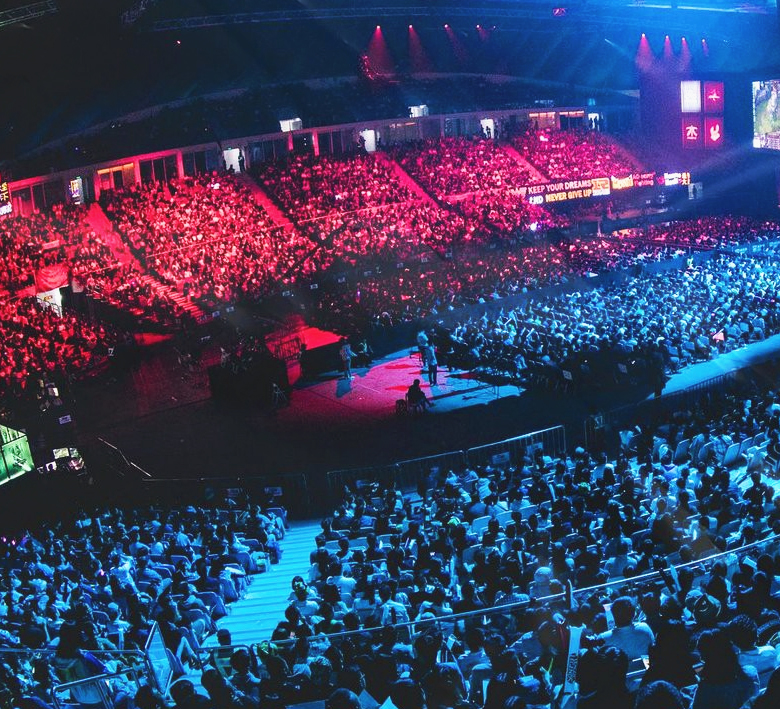 Hearthstone, FIFA and CS:GO will have the main role this week. The biggest one belongs to the first one – Faeli, Jobsad and En1gma have the first Masters Tour of this year.

After successful qualifications, Entropiq’s trio is preparing to the first Hearthstone major of the year, Masters Tour Ironforge, which takes place during 12 to 14 March. We begin on Friday at 6p.m.

National Playstation qualification of FAČR eTrophy: eRepre Qualifiers starts this week to decide the very first two FIFA eRepresentatives. The duo will have the right to wear the Czech national colours even in the FIFAe Nations Cup 21.

RIIJK secured his spot in the TOP16 thanks to the MOL Cup title. Huhnak has to fight in the closed qualification, or in the open qualifiers if needed.

Slovakian FIFA Pro League is back. Huhnak is defending the title and RIIJK third place. You can find representatives of Slovan Bratislava, Spartak Trnava, Sigma Olomouc, AS Trenčín or Viktoria Plzeň attending.

FIFA eLeague organised by isport.cz continues with its third qualification round. Our players suffered from the opponents’ lags.

Entropiq is on the roller coaster in the third highest ESEA Main division. After 12 matches we scored seven wins and five loses.

This week we have a tight schedule. We have one match on Tuesday and even two matches on Thursday. There are four matches left in the group stage and to secure our spot in the playoff we need to win them all. Not going to be easy.

Valorant players have a free week after nice performance in the last VTC.

After elimination from the Regional Finals TeamFight Tactics Fates Championship, Sebadam is committing to his stream. Watch Twitch.tv/sebadamtft

PUBG have another week without official events...