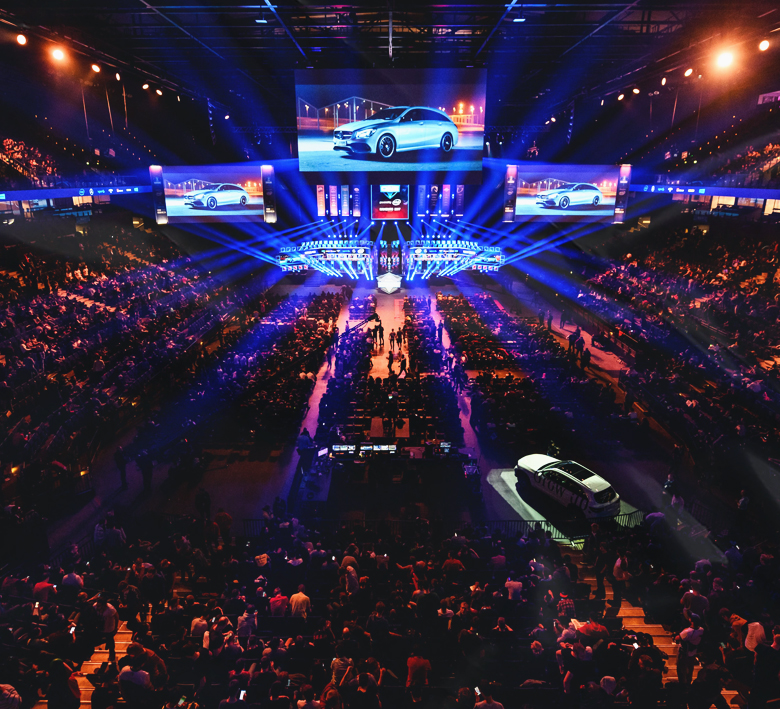 Stacked week for Entropiq players. Fully is playing ePremier League playoff, Sebadam is in the European TFT Fates Championship Final and Valorant section is fighting to get to the Champions Tour.

Fully is rolling in the playoff stage to advance to ePremier League for West Bromwich Albion.

Fifth year of Red Bull Ultimate Player consists of five standalone tournaments concluding in a great finale. The event started on 23 February with strategic mobile game Clash Royale and continues on 2 March with number one football simulator FIFA21. Third title is Counter Strike: Global Offensive, on 16 March there is League of Legends’ turn and finally on 23 March it all go down the hill in Bike Unchained 2.

Topgaming continues with another Paddock series in March.

Slovakian FIFA Pro League is back. Huhnak is defending the title and RIIJK third place. You can find representants of Slovan Bratislava, Spartak Trnava, Sigma Olomouc, AS Trenčín or Viktoria Plzeň attending.

Highlightof the week is the weekend regional qualification to Global Series with allfour our players attending.

After successful qualification, our whole trio prepare for the first big tourney ofthe year, Masters Tour Ironforge, which takes place during 12 to 14 March.

There is an open qualification on Thursday and Friday to the spring edition of DreamHack Masters. We might need to choose between this and the Republeague Tipos.

Entropiq is on the roller coaster in the third highest ESEA Main division. After 11 matches we scored six wins and five loses.

This week we challenge Levadia eLions from Estonia (7-5).

Third qualification cycle to VALORANT Champions Tour 2021 will happen from 3 March. Again approximately 300 teams will attend with just the best four advancing to the Challengers weekend. Last chance for Entropiq to fight for the Regional Masters.

Sebadam successfully advanced to the EU final of TFT FATE Championship. From 6 March he will battle against 64 best European players for six spots in the grand finals.

Teamfight Tactics FATE Championship with $250,000 prize pool is the first Major of this year. It will take place in the beginning of April for the best 24 players in the world.

After elimination from the Finnish league and advance to the Grunex finals, our PUBG will focus on scrims this week. Hawki and Double will also fight in the Balkan league.