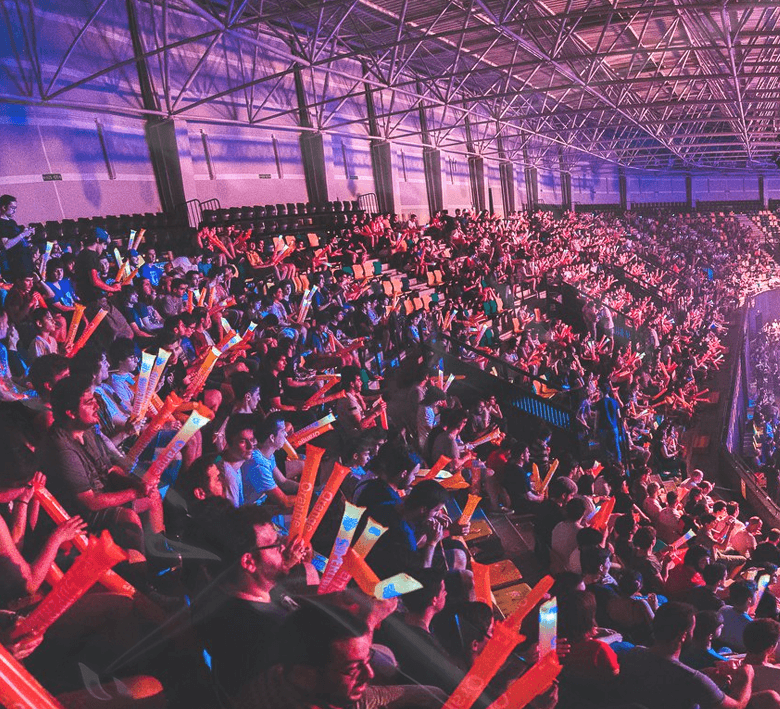 This week’s leading role will be in the hands of PUBG, both PC and mobile versions. One is battling to advance to the Finnish league and the second awaits European PMCOfinals!

PSL Elisa Esports PUBG Winter Challenge continues with its sixth playing round. Only the 24 best teams remain in the battle for $15.000 prize pool and Entropiqis amongst them.

After weaker performance Entropiq needs to try to get to the finals from lowerbracket. Only the best eight will advance to the finals.

RegularFIFA 21 weekend league continues with another playing week. Our players tend tostream their matches on their own Twitch channels or oficial channel of Entropiq.

Jobsad and Faeli already qualified for the first Masters Tour of this year. Jobsad qualified thanks to his 7-2 score at MT Montreal in September and Faeli won one of the qualifications last weekend. Will Entropiq attend the Ironforge in full strength? We’ll get to know this week. En1gma has a last chance to improve his score of 2x TOP8. He needs either a single win, or 4x TOP8 to advance.

Entropiq is on the roller coaster in the third highest ESEA Main division. After nine matches we scored five wins and four loses.

Entropiqwill attend first round of Versus Legends #2 tournament. There’s 1500 pounds upfor grabs. Another Czech teams eSuba, Sampi or Inside Games are all in the play.

Third qualification cycle for the VALORANT Champions Tour 2021 starts on Wednesday, 3 March. Again approximately 300 teams are expected to attend, but only the best four will qualify to the Challengers stage. It is the last chance to advance to the Regional finals.

Sebadam successfully advanced to the EU final of TFT FATE Championship. From 6 March he will battle against 64 best European players for six spots in the grand finals.

Teamfight Tactics FATE Championship with $250,000 prize pool is the first Major of this year. It will take place in the beginning of April for the best 24 players inthe world.

PUBGMobile squad of Entropiq got to the best 16 teams in their PMCO Wildcard Europeregion.

Grandfinals will take place from Thursday to Sunday, four maps a day.