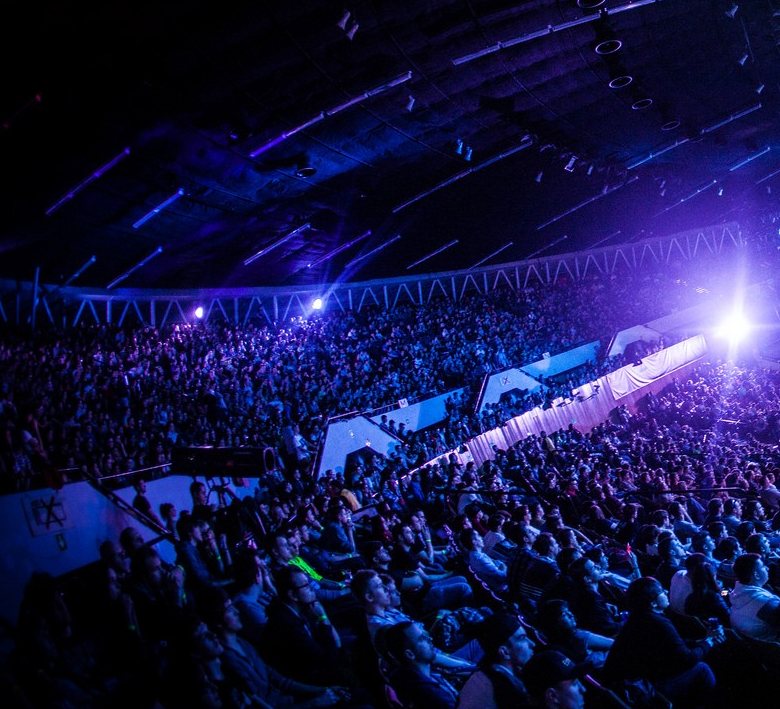 PSL Elisa Esports PUBG Winter Challenge continues with its fifth playing round. Only the 32 best teams remain in the battle for $15.000 prize pool and Entropiq is amongst them.

Teams are divided into two groups of 16. Group A plays on Monday and Group B with Entropiq on Tuesday, either with six maps. The best eight from both groups advance to the winner’s bracket, teams on 9th to 12th place will have a chance to get to the loser’s bracket.

Venny will try to get to the ePremier League for the Newcastle United from the qualifying play-off. The other British Fully will try to do the same for West Bromwich Albion next week.

MAX Open Cup continues with its final round of swiss. In the week from 15 February, Faeli will meet Frenchman AttilaLeHun, En1gma can’t advance anymore. Watch our social media for possible stream and the specific play time. Faeli enters the final week with the score of 4-2.

Jobsad and Faeli already qualified for the first Masters Tour of this year. Jobsad qualified thanks to his 7-2 score at MT Montreal in September and Faeli won one of the qualifications last weekend. Will Entropiq attend the Ironforge in full strength? We’ll get to know next week, when En1gma has a last chance to improve his score of 2x TOP8. He needs either a single win, or 4x TOP8 to advance.

Entropiq got to the third highest Main division of prestigious ESEA League after successful autumn split. We started off great. After smooth wins 16-3 and 16-5 we lost against teams WonderKids (14-16) and Granit Gaming (12-16), both on Inferno. Last week we lost on Overpass against OPAA (9-16).
Last week our guys got back to the winning streak and beat Portuguese from For The Win Esports Club (16-8) and French from UBITEAM (16-5).

This week we challenge Yalla esports from UAE and UDP Romania.

Our new Valorant section prepares for the second qualification cycle for the VALORANT Champions Tour 2021, that starts on Wednesday, 17 February. Approximately 300 teams are expected to attend, but only the best four will qualify to the Challengers stage.

Teamfight Tactics FATE Championship with $250.000 prize pool is the first Major of this year. It will take place in the beginning of April for the best 24 players in the world.

Players are currently trying to qualify to the regional qualifications through the game leaderboard. Sebadam comfortably holds TOP10. Snapshots of the leaderboard are on Mondays 11:59 p.m.

PUBG Mobile roster is awaiting an official information about PMCO. Scrimms and hard practice in the meantime.