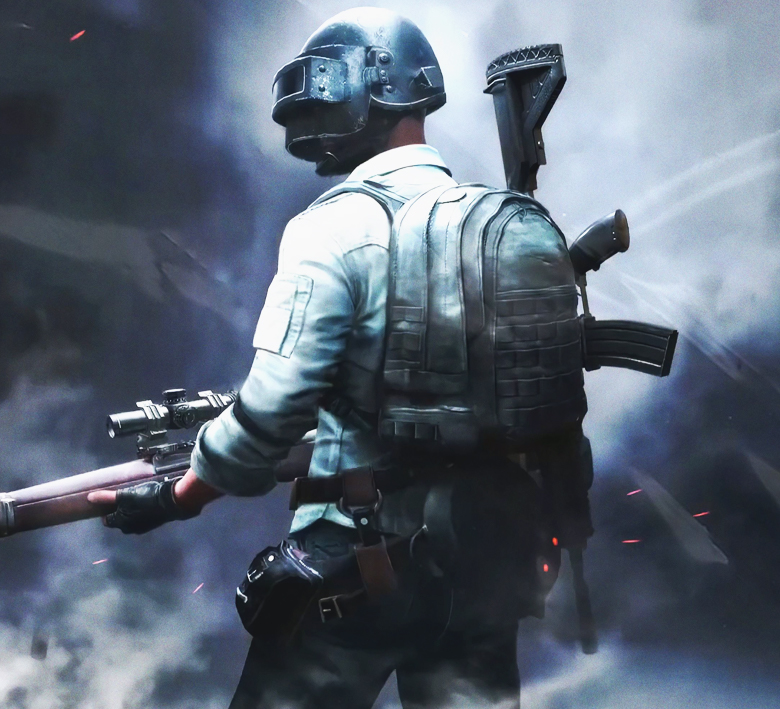 PUBG wakes up from the winter sleep. Czech champions will warm-up in the classic Finnish Winter Challenge at the start of the season. FIFA players await the eChampions League. CS continue with ESEA and En1gma will try to qualify to Masters Tour.

PSL Elisa Esports PUBG Winter Challenge is in full swing. Entropiq got invited directly to the fourth round after last year’s performance, where 48 teams will battle it out for 24 qualifying spots.

Teams are divided into three groups of 16 with BO6. The best 8 teams from every group advance to the next round.

Topgaming continues with another Paddock series in January.

First Paddock League of this year culminates this week with both our players attending.

Fully and Venny will try to shoot their way to TOP32 eChampionship League.

MAX Open Cup continues with its sixth round of swiss. In the week from 8 February, Faeli will meet experienced Hex and En1gma will clash against ElpiAckerman. Watch our social media for possible stream and the specific play time. Both are players are 3-2 after the fifth round.

Jobsad and Faeli already qualified for the first Masters Tour of this year. Jobsad qualified thanks to his 7-2 score at MT Monteal in September and Faeli won one of the qualifications last weekend. Will Entropiq attend the Ironforge in full strength?

You can watch an interesting HS action regularly on Faeli's Twitch Channel.

Entropiq got to the third highest Main division of prestigious ESEA League after successful autumn split. We started off great. After smooth wins 16-3 and 16-5 we lost against teams WonderKids (14-16) and Granit Gaming (12-16), both on Inferno. Last week we lost on Overpass against OPAA (9-16).
This week we await Portuguese from For The Win Esports Club (score 2-3) and French from UBITEAM (0-2).

Our new Valorant section prepares for the second qualification cycle for the VALORANT Champions Tour 2021, that starts on Wednesday, 17 February.