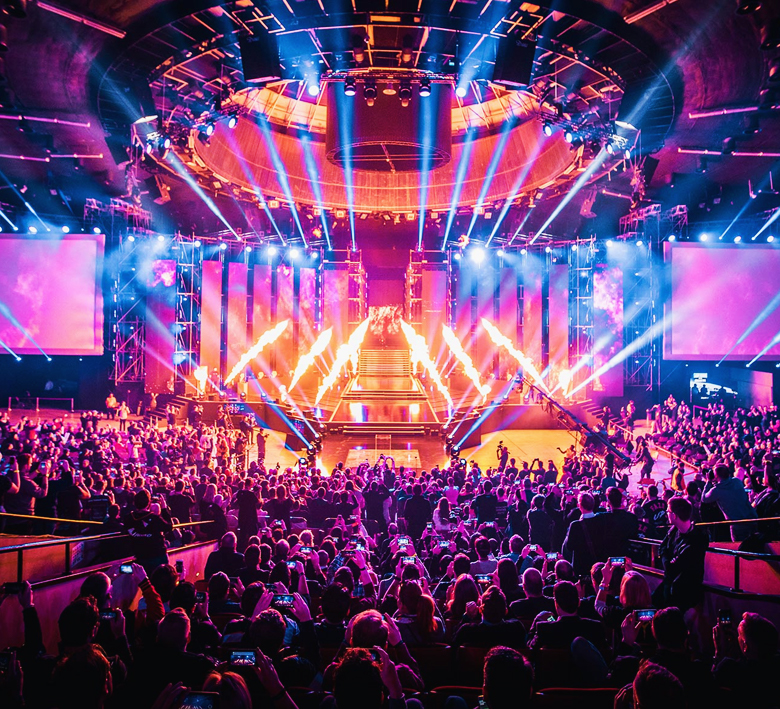 First week of February you can again cheer for Entropiq players in games like Hearthstone, FIFA and CS:GO.

First Paddock Liga of this year culminates this week and we can cheer for both our players.

MAX Open Cup continues with its fifth round of swiss. In the week from February 1st, Faeli will meet experienced Orange and En1gma will clash against Cursed. Watch our social media for possible live stream.
Faeli currently holds 12th place with a score of 3-1 from 104 players. En1gma is now 2-2 after 0-2.

Jobsad and Faeli already qualified for the first Masters Tour of this year. Jobsad qualified thanks to his 7-2 score at MT Monteal in September and Faeli won one of the qualifications last weekend. Will Entropiq attend the Ironforge in full strength?

You can watch an interesting HS action regularly on Faeli’s Twitch channel.

Entropiq got to the third highest Main division of prestigious ESEA League after successful autumn split. We started off great. After smooth wins 16-3 and 16-5 we unfortunately lost against WonderKids (14-16) and Granit Gaming (12-16). Both loses happened on Inferno. Our next opponent is OPPA on Sunday.

PUBG players’ season start at the second week of February with a qualification to Finnish league.