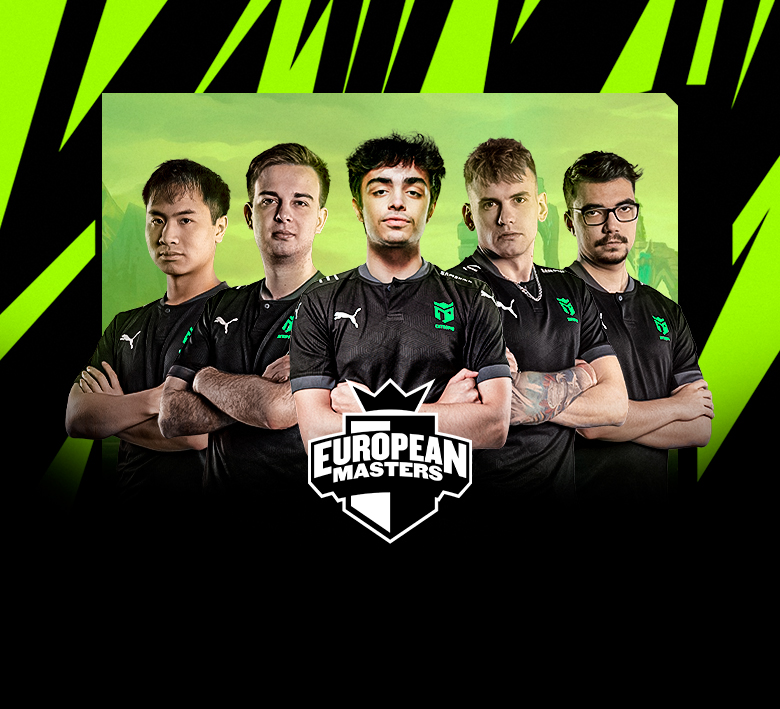 It wasn't easy. Entropiq met Dynamo Eclot in the Hitpoint Masters semifinals. After the 3-1 win, we have secured the grand final in Svitavy and a spot in the European Masters Play-In stage.

In the semifinal BO5 series against Dynamo Eclot, Entropiq dictated the pace from the start. In the regular season, the black and green team unexpectedly finished second behind Eclot, but the playoffs are a different competition after all. Consistent performance map by map was crucial.

However, the opponents were competitive, their hard-to-predict style celebrated success on one map, but otherwise it were Entropiq who managed to turn the evenly matched battles, especially in the second and fourth game, to their advantage.

Eclot will thus still have to fight in the lower bracket against eSuba. Who will face Entropiq again in the Grand Final? The two final series of the Hitpoint Masters summer split will take place in the Fabrika Svitavy infront of a LoL-loving crowd. In two weeks.

After the Hitpoint Masters semifinals, Entropiq coach Tim "Nalu" Hostnik seemed satisfied. "Some games were ok, others less so, but overall it was ok. Jackisek played great with his opponent and prevented a clean 3-0," he commented on the progress.

"Eclot surprised us quite a bit, they played out of the blue, but good for them. If they had adopted a similar strategy as in previous games, they probably wouldn't have beaten us on either map."

"Our main goal was to qualify for the EU Masters. In the previous split we had high expectations around the top 4, but we scrimmed with the best and some European competitions are on a different level. But we would like to get through the Play-In to at least the regular season and TOP16, then it will depend on how the others play."

"We are also looking forward to Svitavy. We will be in full preparation for the EU Masters, so our performance should build up. For me personally, it will be a return, I was in Svitavy back in 2018 with eXtatus, we had Eren in the team, Denyk played for the opponents, our current boss of the gaming department at Entropiq, Mozi, commented on the whole thing. Sometimes things get very interesting. Anyway, we want to win the summer season as well, and we shouldn't lose the BO5 series on the domestic scene yet."

Two weeks of busy training, the Hitpoint Masters offline finals in Svitavy on Sunday, 21 August and the EU Masters Play-In phase starting on 24 August. The League of Legends division has a busy August ahead of it.