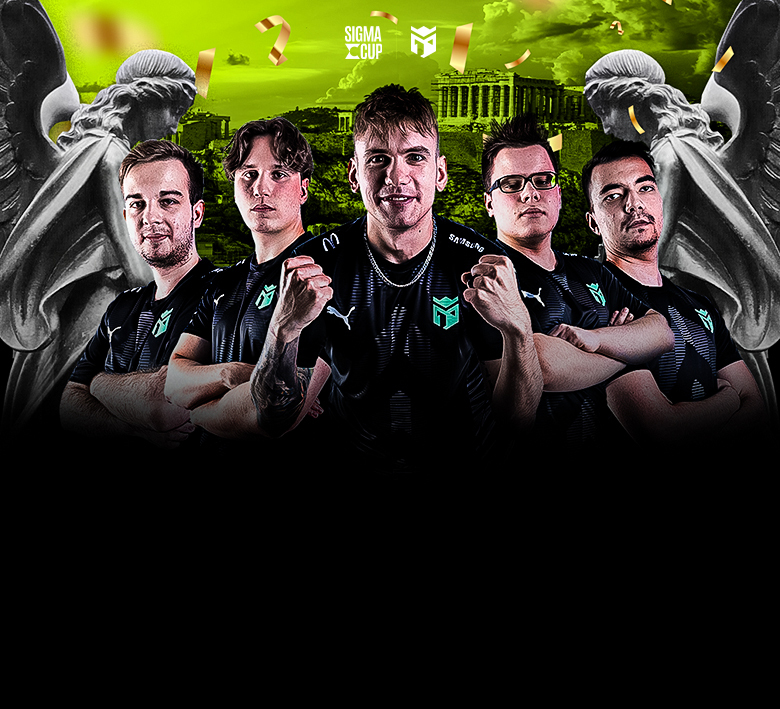 Entropiq's League of Legends team attended an international tournament in Athens. As favourites we managed to bring the title from Greece.

Our League of Legends fighters managed to qualify for the international Sigma Cup tournament in Athens, Greece, after a little hiccup.

In addition to Entropiq, the four-team final also featured home team We Love Gaming, Slovenia's Diamant Esports, and Dynamo Eclot. The Czech Republic had two representatives at the tournament, and all domestic fans were hoping for a Czech-Czech grand final.

Dynamo unfortunately dropped out in the semi-final against Diamant Esports and the honour of the Czech Republic was left to the black and greens.

In the first round we met the home team WLG. Despite the massive fan support, they managed to win only one map. We, on the other hand, won the necessary three and could rejoice in Sunday's final.

Diamant Esport came at us with no scruples and immediately took a 2-0 map lead. One win left, and the title was theirs.

The experienced five gave it their everything and tied the score 2-2.

The final fifth map was to decide everything.

Our players led the last one to the right end and completed a great reverse sweep with three wins in a row.

From sunny Greece, Entropiq take home the coveted title and a nice cash bonus of €8,000.

We also have to thank all the fans on the stream. And there were a lot of you, thank you!