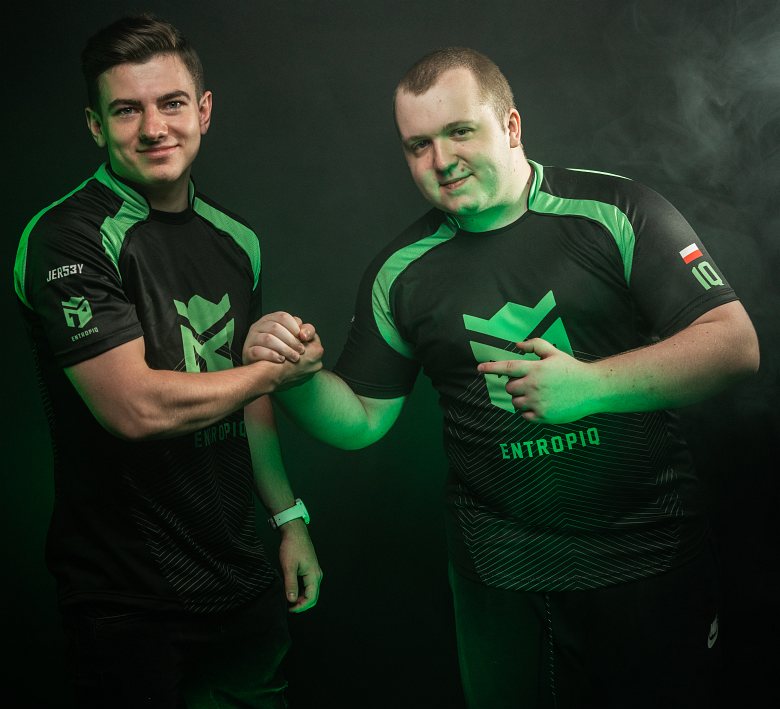 A highly-esteemed website VLR.gg, which took on the role similar to that of HLTV in CS:GO, compiles leader board power rankings for the Valorant scene. Based on player stats and performance, Entropiq has been ranked among the best teams in Europe, rounding out the top 5 on the continent.

The black-and-greens were just outside the top five, but a Tuesday victory in the TOURSTAT Summer Clash (13-4 vs ROX Team) vaulted our roster to the fifth position. Only Team Liquid, G2 Esports, bon, and FunPlus Phoenix are currently listed higher: in other words, the who's who of the current Valorant field.

Moreover, individual standings consider MOLSI, Neex, and arch as Europe's elite players. The last 30 days have, according to the "Average Combate Score" criteria, seen MOLSI rank third while Neex occupies the fifth place on the European leader board.

Entropiq has been regarded as the most prolific team in September, spending the highest amount of hours in the game. That's some work ethic.

MOLSI and arch racked up the highest amount of hours from all players on watch, with Polish duo Patryk "Starxo" Kapczynski and Michal "RETO" Silski being the only players able to keep up with the volume. No wonder, two have been familiar with Entropiq standards (see below for more details).

The vast number of matches allowed our players to dominate in kills (MOLSI), assists (arch), and the First Blood (Neex).

Sebastian "Neex" Trela has been the second-most successful European player when it comes to average kills per round, and the outright leader in the average opening kills per round stat.

We hope our team will keep the foot firmly on the gas pedal next month and pick up where they left off in September.

On Sunday, the Valorant International squad will compete in the Nicecactus Summer Trophy #2 event with the above-mentioned RETO and Starxo in our lineup. Follow our social media for more information.