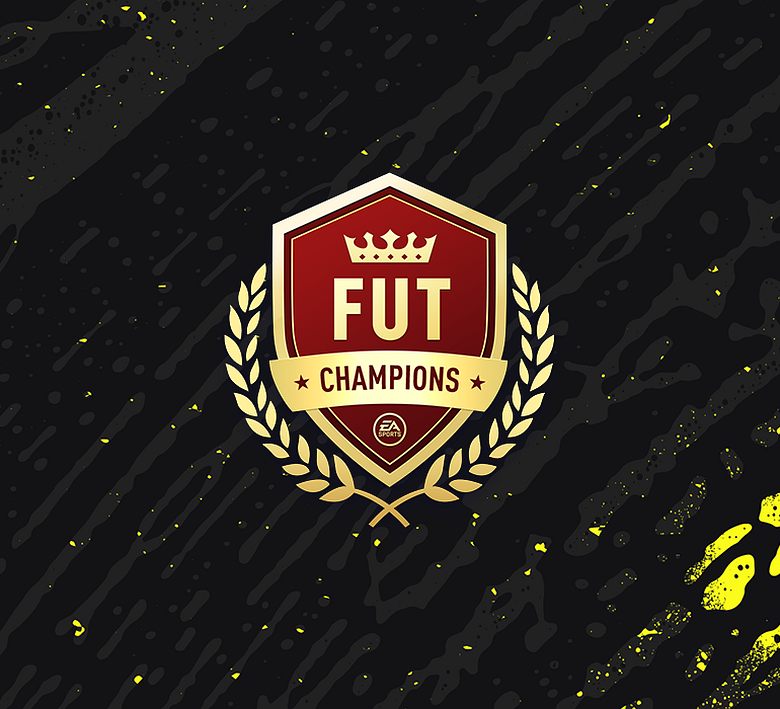 Štěpán "RIIJK" Sobocki isn't slowing down. Quite the opposite, he's getting warmed up! He closed out the latest Weekend League unbeaten, hitting the perfect record back to back.

He's been in an excellent form  The Weekend League has been RIIJK's forte in recent weeks, notching clean sheet for two times in a row. That's 60 games without a single defeat. This time, the sweep propelled RIIJK to the 59th place worldwide.

It's the pedestal of the FIFA 20 Ultimate Team mode. Weekend League offers a chance to match your abilities against players from all corners of the world, including the very best ones. The 30-match schedule runs every Friday through Sunday. If you want to maximize your chances, you need to stretch the games across all three days.

"In midweek, I made the announced swap of Douglas Costa for Quaresma. The Weekend League was pretty much smooth, except the final match which I brought home in the 123rd minute," RIIJK briefly summed up the latest results.

"I'm pleased to have finally hit my stride. And I was also able to stream both Saturday and Sunday, which used to be a problem in the past," he said.

The growing confidence is a great boost for the upcoming weeks. While the EA cancelled all global events until further notice, the domestic scene is preparing for the newly announced FIFA 20 Tipsport COOL Liga, which will feature the best players from the country.

RIIJK capitalized on his recent form as he won't have to go through the open qualifiers. The outstanding results earned him a direct invitation, delivered to the top four  Czech grinders. That means he will be seeded straight to the main stage of the Tipsport COOL Liga.

RIIJK's teammate Patrik "Huhnak" Hornák will face one extra step. He doesn't have to sweat the open prelims either, but he will be slated to the final Closed Qualifier.