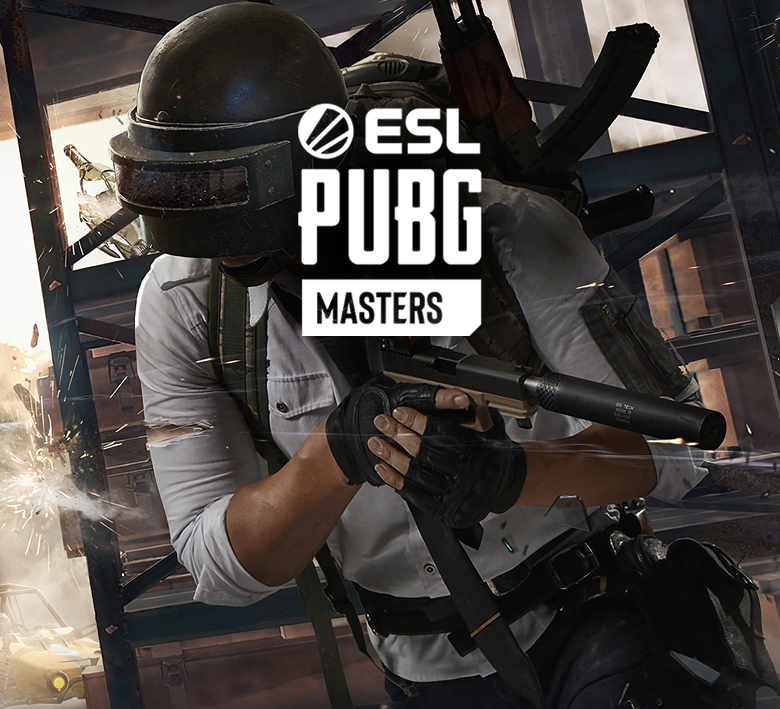 Entropiq’s PUBG quartet showed itself in a good light in the qualification to Spring ESL PUBG Masters. After advancing to the TOP24, they will now fight for points to PGC and a prize pool of $50,000!

The journey to the best European teams wasn’t easy. Qualification started at full capacity with 256 teams.

TOP64 was getting harder. From every group of 16, only the best four advanced to the next stage.

“Zone wasn’t making us happy and we couldn’t adapt to the situation. The games weren’t going like we would like to see. We started Erangel with the mindset of three games ahead of us, that if we play well, we still have a chance to advance. Erangel is our stronger map, we believed ourselves, that we’re going to make it,” adds Nowikk.

Before the last map, Entropiq moved to the fifth place. Four points from advancing.

“First zone was close to us. Priority was to take the best positions. We played a big split and we held a vast area, thanks to that we could choose from where to play with other zone shifts,” comments Nowikk.

"There wasn’t a big chance that a zone would go away from us. Thanks to a big split we captured a compound in the middle of the third zone to which it shifted the whole game."

Afterthe end we gained 11 kills, chicken dinner and a safe advancement to the next stage. Nowikk also added a second place in the individual statistics from all the players.

“I feel very well lately, individually and with a teamplay. I’d say that we did a great progress with the team in the last months, but we still need to work hard and get better to be able for us to compare with the best. Mainly the desire of getting to the PGC is getting us forward and also awesome support from fans, for which I would like to thank them all!”

Sixteen qualified teams will now meet in the assessment Stage 1 and in the next week Stage 2 played in the “Winner,winner, chicken dinner” format, where also eight invited teams will join the battle, for example FaZe Clan, Team Liquid, TSM or NAVI.

All the important information is available on Liquipedia.