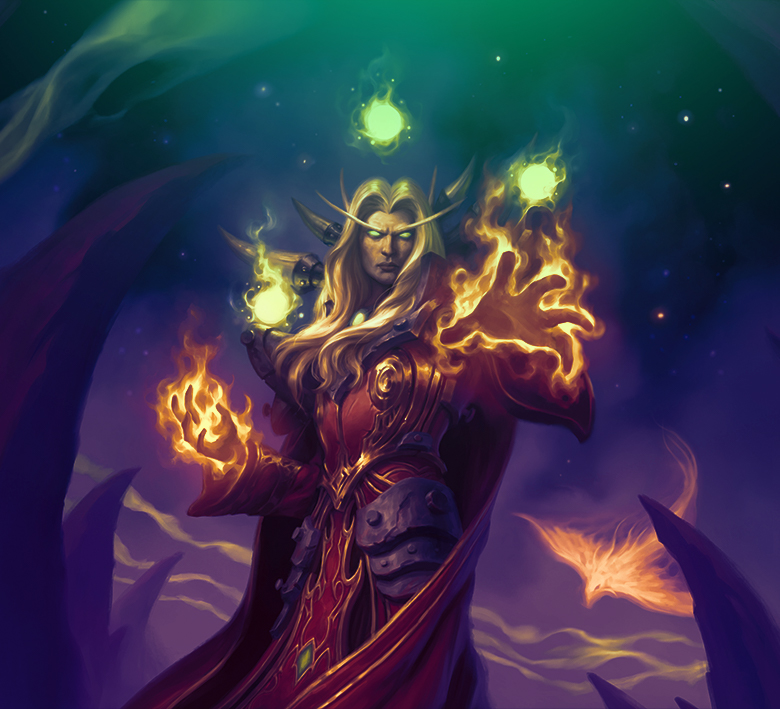 Team Entropiq's Hearthstone players had a few close calls last week, each getting a runner-up finish. Faeli, in addition to that, bubbled the Red Bull Gaming qualifier.

The fifth edition of Topgaming Masters drew 54 runners including the majority of the Czech notables. En1gma was able to beat skretlubos, joskan, JaMMeX, Tarhovicky, and capped off his performance by beating Cocon in the semifinals. Our youngster faced off with sakutzik in the final match, but the opponent prevailed in a 3-1 victory.

Faeli followed up with a similar story. Fresh off a second place in the Night Cup, Faeli returned for the competition once again last week. The Night Cup #255, which featured 93 players, saw him repeat his feat as he reached the finals once again. The final match between Faeli and eSuba's ecoo was a nail-biter, coming down to the fifth inning which went ecoo's way.

Moreover, Faeli found himself in another deep run, trying to lock a berth for the Online Grand Finals of the Red Bull Gaming World by Logitech G Online Series Hearthstone Cup.

A top-heavy qualifier rewarded only the top two players from the starting lineup of 256. Faeli marched through the bracket, winning his opening six matches to reach the semifinals with the ticket on the line.

Faeli took on Ukraine's Wolder in the deciding match, but he would bubble the competition as his opponent took it down, winning 2-0 in the best-of-three format. Wolder eventually claimed the title after winning 2-0 in the final match as well.

Let's not forget about Entropiq derby!

In the midst of the busy calendar, Faeli and En1gma were drawn against each other in the opening round of the Topgaming Masters #6. Who won the derby? And how did Faeli react when he found he'd face off against his teammate? Check out the stream below to find the answers.