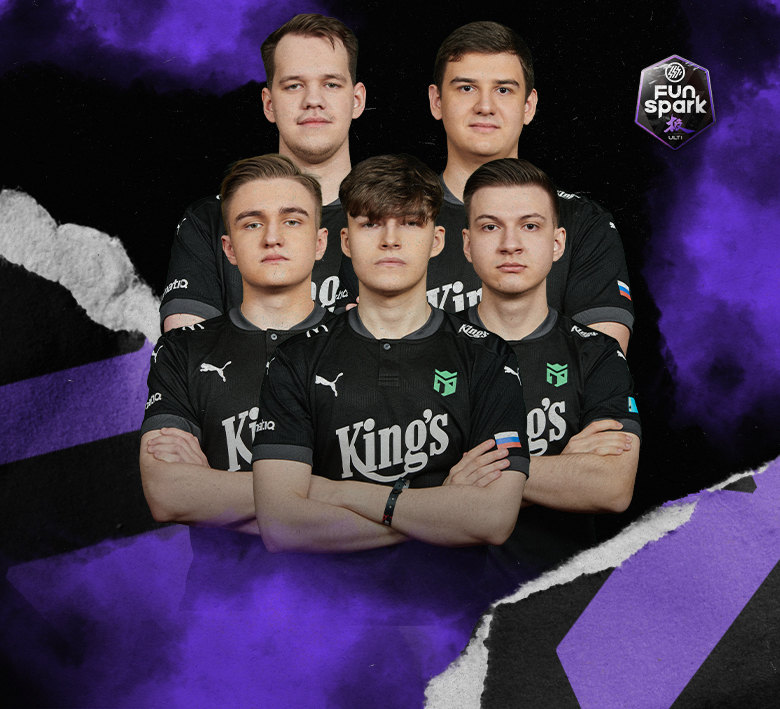 What a gift! Entropiq celebrate their second birthday and international CS:GO roster gave us a present.

Funspark ULTI 2021 season Grand Finals are behind us. The best eight teams fought for a share of a hefty $250,000 prize pool.

The black and greens, led by coach Hooch, started the double elimination bracket with a 2-0 win over ECSTATIC, and fell 1-2 to Gambit in the semifinals of the upper bracket. But after three straight 2-1 wins in the lower bracket against Astralis, ECSTATIC and BIG, the chance for a rematch came.

Lack1, El1an, Krad, Forester and Nickelback almost fell against ECSTATIC. They were even 3-14 down on the decisive Ancient, but thanks to 12 points in a row they got a match point, ECSTATIC tied the game though, but Entropiq reigned supreme in overtime (19-17).

The match against German BIG was similar, where EIQ firstly lost Dust 2 and then were down an abysmal 4-13 on Mirage. But once again they managed to make a comeback and take the whole series to a decider (Nuke)!

Great plays and turnovers were sadly lacking in the finals. Gambit were in control of the match, sh1ro was unstoppable and Gambit comfortably walked away with the title of Funspark ULTI 2021 Grand Finals Champions and the $150,000 prize!

Entropiq collect $50,000 for second place, the second-highest prize in the organization's two-year history! The best birthday present ever!

At the same time, Hooch's team still holds its position among the best teams in the world. After the latest update of the HLTV ranking, the black and green team still occupies the ninth position!