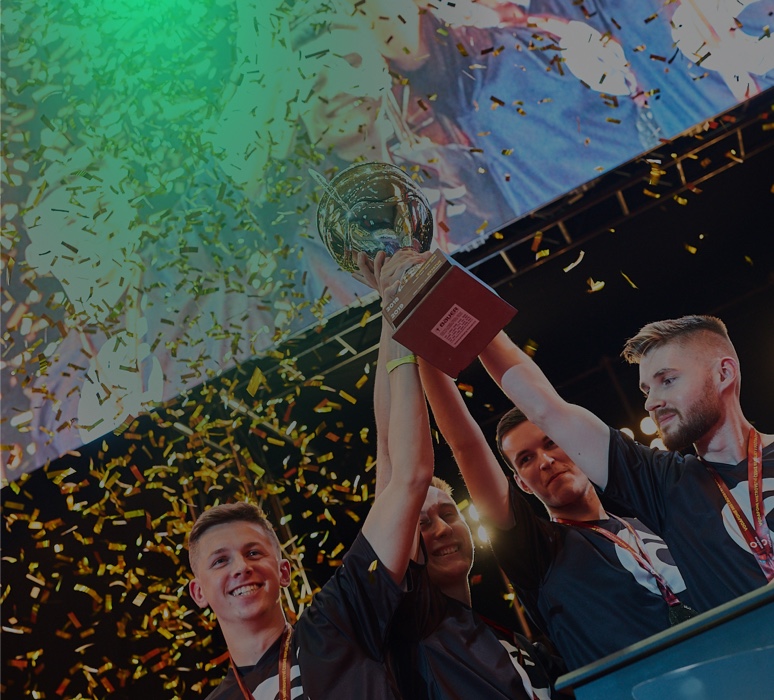 As the title suggests, the game is based on previous mods by Brandan “PlayerUnknow” Greene. His game vision was inspired by the Japanese movie Battle Royale and he brought it to perfection under the PUBG Corporation brand. He was one of the first who defined the now very popular battle royale genre, which has gradually grown in popularity since the theatrical release of The Hunger Games movie.

In the game, up to one hundred unarmed players parachute onto an uninhabited island. Their task is to scavenge for weapons and equipment and to kil all the other rivals. The last player standing wins. “Eat or be eaten!”

The game is quick despite high number of players. The player’s encounters are unavoidable due to the gradual map reduction. You could play for only ten or so seconds and game rounds are usually up to a half an hour long. The game can be played cooperatively, with two or more teams competing.

PUBG was launched as a beta version via Steam's early access program in March 2017. The official release was available in December 2017. Free to play mobile version for iOS and Android was released in 2018.

Battlegrounds is currently one of the most successful and bestselling games. PUBG Corporation announced more than 50 million copies sold in June 2018; as well as more than 400 million player accounts on the mobile version.

PUBG also holds the record for the highest number of online players on Steam. More than 3.2 million concurrent players surpassed almost three times the unreachable Dota 2. More than two years after its official release, PUBG is statistically one of the top-ranking games on Steam, together with CS:GO and Dota.

Despite a few technical flaws, Battlegrounds received many positive critics from renowned gaming websites. The game also received numerous Game of the Year nominations from around the world.

In recent years, PUBG faced a few big challenges. Battle royale genre was soon copied by other games benefitting from the success of PUBG. Many active players moved from Battlegrounds to Fortnite, which is based on similar principles, but “creator” Greene only acknowledged this fact in a few interviews. His goal is to make the battle royale genre more popular and that is only possible with the help of new games.

The beginning of Battlegrounds esports history began in 2017. The Bluehole Company organized the Charity Invitational event for 128 invited players. It was followed by a $350,000 Gamescom event in August 2017. Separate events were held for solo players, two-player teams, and four-player squads.

However, eXtatus, one of the biggest Czech-Slovak esports organizations, broke up at the end of 2019. The PUBG masters four didn’t stay without the home team for long. Hawki, Kejdoran, Double, and Redgiebeardo will soon represent Entropiq!