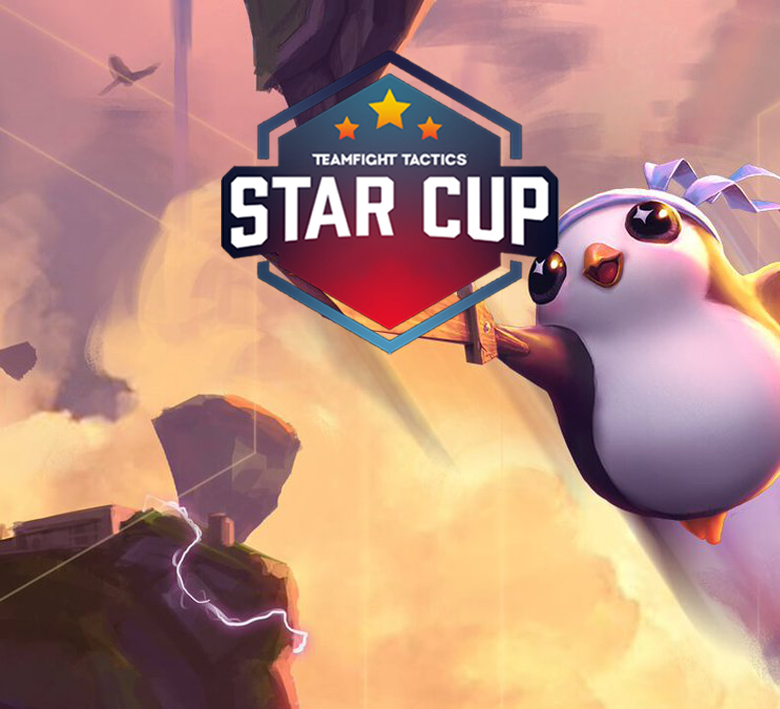 Entropiq player Sebadam and domestic number one Thrae will fight for the Czech Teamfight Tactics community in the grand finals of the Star Cup.

The Teamfight Tactics Star Cup was a chance for the best players in Eastern and Central Europe to compete for four weeks not only for prestige, but also for a share of the €9,900 prizepool.

Only the top 16 players - two Czechs, four players from Poland, four from Germany, Austria and Switzerland, and six from other Eastern European countries - qualified for the main stage of the TFT Star Cup via leaderboard. After three days of play, the final eight was known.

The two Czech representatives Adam "Sebadam" Šebesta and Miloslav "Thrae" Poslední will not be missing in the finals. In the joint semifinal lobby, they eventually took second and third place, and together with Shircan from Poland and Isten from Hungary, they secured their advancement.

Final day will be played on Tuesday, 1 June from 18:00 CEST. You can watch the finals with a Czech commentary on Twitch Hitpointcz.

The course of the semifinal battles was presented by Sebadam himself. Two matches were played each week. What did we talk about?

I made the TOP2 pretty easily in the first game. But in the second game I didn't get the right items. I still got fifth place and third overall, which I was quite happy with...

The second day was not good at all. I don't want to make excuses that I had a headache and overall I didn't feel the best physically, but that's just the way it was. That's why I started in eighth place and it could have been better here.

However, in the second game I managed to get to the TOP4, which was a great achievement with my comp, and I held on to a tied fourth place with a realistic chance of advancing.

I was quite scared of the last day. It was so close. It was time to decide whether or not the weeks of effort had been worth it.

The first game I placed third. When I rolled at level seven I didn't get anything and it didn't look good, I tried to position a lot and got the most out of the game, I even had a couple of lucky fights, so overall TOP3 was great...

In the second game I had a bad start, I didn't get any damage and I knew I was going to have a losing streak, at the same time I was leveling up to not get much damage. I managed to lose streak and had about 70 lives left.

I wasn't very strong, but somehow I made it to level seven. I rolled and hit one of the strongest comps in the current patch. I knew that if I positioned myself well, I was capable of TOP3. The two advancement spots were already secured, and we were in a four man fight for the other two.

I just needed to be better than two of them. Once Lorus and Jungler parted ways in 7th and 8th place, I was already happy behind the screen. I still tried my best to finish and in the end it was TOP2 and a comfortable progression. A great thing and a super achievement not only for me but also for Thrae and the whole Czech TFT.

The preparation has paid off, but there is a new patch coming, so I have to practice as much as possible before Tuesday's final. The changes are pretty big... They're nerfing those toxic comps that I didn't really like and everyone was spamming them, so maybe the new meta will suit me. Now I just need to learn it quickly and experience it.

Goals for the finals...

I'd like to achieve TOP4, that's my main goal. Anything better would be nice. It's cool that there are two Czech playing, I congratulate Thrae a lot for the advancement!