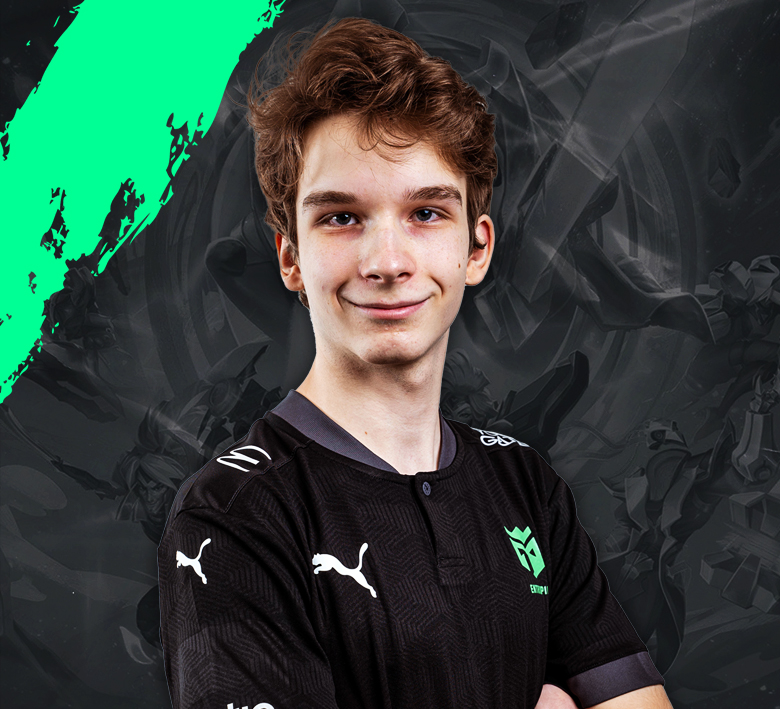 TFT: EU Regional finals with Sebadam starts at the weekend

Sebadam successfully got through the ladder qualification to the European Regional Finals of Teamfight Tactics Fates World Championship and during the weekend he will fight with 64 top European players for six spots in the grand finals.

Adam "Sebadam" Šebesta is one of the newest members of our team and over the last few weeks he’s been proving he’s worth the membership. He is one of the three Czech players to get to the European elite. Together with him domestic TFT number one Thrae and Kappakuk will take part in the EU finals.

TFT Fates Championship Regional Finals starts on Saturday at 2 p.m. and will continue over the course of two following weekends (6 and 7 March and 13 and 14 March). The best 64 European players will fight for the six spots in the Main Event.

There wil lbe six lobbies on Saturday and half of the players (TOP32) will advance to Sunday. Points acquired on Saturday will stay active. Another six rounds will determine TOP16 players advancing to the final weekend.

Besides six spots reserved for the championship, Regional Finals have prepared €30,000 prize pool for the best eight.

Are you a TeamFight Tactics fan? Don’t miss our stream on Saturday and Sunday then. Sebadam himself will stream his gameplay on Twitch.tv/sebadamtft. Without commentary though, because he’s going to focus on his play. Commentated Czech stream will be available on Twitch.tv/naruto21cz, withfocus on all three Czech players.

It is important to note that the Round 1 will only be viewable through players’ own streams while the Finals will receive an official broadcast.

“It’s not going to be easy, competition is hard, but my form is better every day, I hope that I completely understood the patch. Today I will have some maintenance training, but the most important thing for me is to have a proper sleep. I’ll also need a bit of luck,” says Sebadam himself.

The Teamfight Tactics FATES Championship itself with $250,000 prize pool is the first TFT Major of this year. It will take place at the beginning of April for the best 24 players of the world with just six Europeans. Will there be a representant of the Czech TFT school? We’ll get to know in upcoming days...