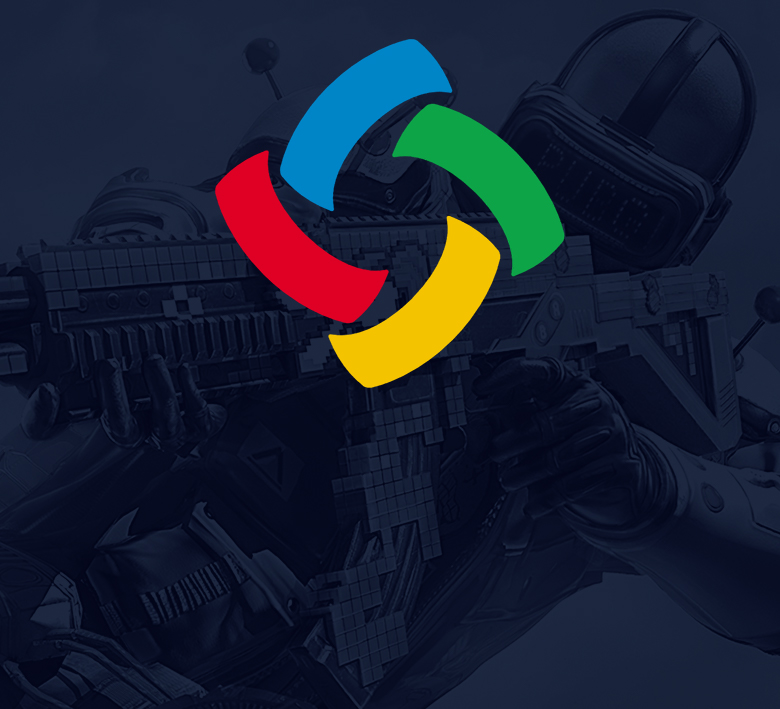 PUBG Continental Series 4 is heading to its grand finale. Entropiq will be absent from the main event of the spring edition of the PCS. The black-and-greens finished just outside the gates of advancement.

After convincing performance in all the qualifying rounds, including Ranking and Survival phases, Hawki, Double, Redgiebeardo weren't missing from the final 16 of West European qualification finals. Almost 300 teams entered the qualification journey, but only 3 got to the Main Event of PCS Europe #4.

Our guys couldn't have started the final BO6 series better. But Hawki and Comp. couldn't follow up the first map. At the end we only needed eight points to advance.

"The format and the progression key weren't exactly favourable, but we knew about it and it was the same for everyone, so we definitely don't want to make excuses for it," commented our PUBG section manager Richie Jarošík on the final day of play.

"We were well prepared as a team, and on the last day, apart from two sends (a headlong raid into an unexplored place - editor's note) on two maps, we played the remaining four maps the way we wanted to. Unfortunately, the final game was decided by individual mistakes."

"The previous rounds and even the previous tournaments showed us big flaws in team play. We were able to work on them and improve."

"If we can work on the aforementioned individual mistakes in the same way, the season is definitely not lost and it's possible that we will still attend the World Cup at the end of the year," Richie concluded his assessment of PCS #4.