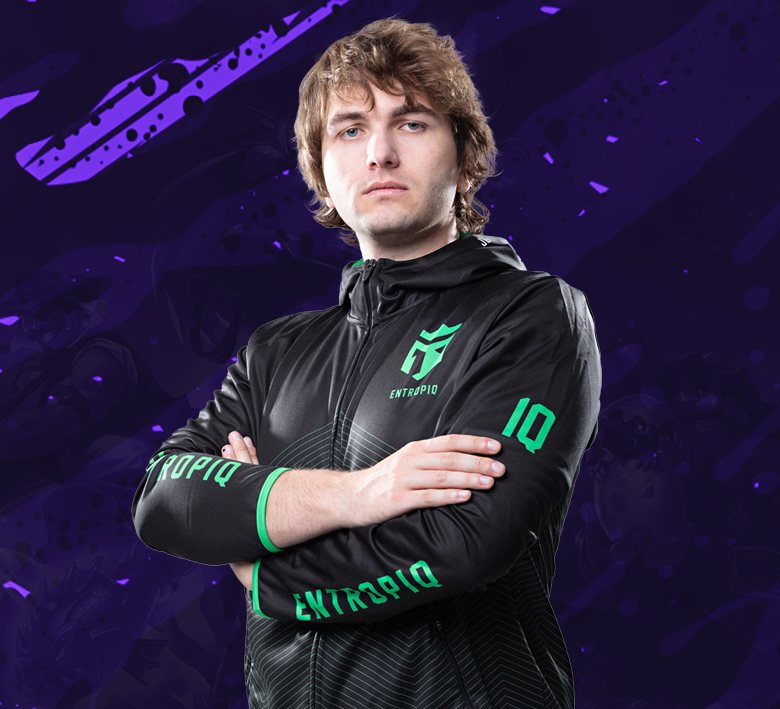 Entropiq family completed the medal collection at Slovak Championships. Following a one-three in FIFA, courtesy of RIIJK and Huhnak, Hearthstone section stepped up to the plate as well with Faeli finishing in second place.

Faeli easily qualified to the 16-player finals, and his campaign started with a dominant performance in the group stage. The reigning Czech champion looked poised to add a Slovak title to his name, marching through the second group-stage round into the semifinals.

Beating Valdaboy propelled Faeli to the title bout, but it would be Matyáš "Matty" Kalužný who'd ascend to the Slovak throne. Faeli settled for a runner-up finish and the silver medal.

How do you sum up your performance?

Since I bricked the Masters Tour qualifiers, I've recently had time to compete in the Czech and Slovak tournaments. So I was very focused on the Slovak Championships, from prelims to the finals.

It ended in a classic battle against Matty in the finals. My chances didn't seem too exciting; I knew Matty's Mage and Druid were going to cause troubles.

I let him play the Druid, but my solid matchup failed as Mage didn't deliver. So I lost in four games.

Coming into the tournament, I sensed that my lineup wasn't going to be a favorite should I reach the top four. However, it was a smooth ride through the earlier stages. I played the decks that suit me.

What are your next plans?

I will switch my focus to the Czech Nationals and the French MAX league where I'm currently at 3-1 in the group.

Jarla has finally made it. He's one of a few Grandmasters who really give it all, and the results reflect that. I hope he'll continue winning at the Global Finals and that the whole Czech Hearthstone community will be rooting for him. I'll be definitely watching it.