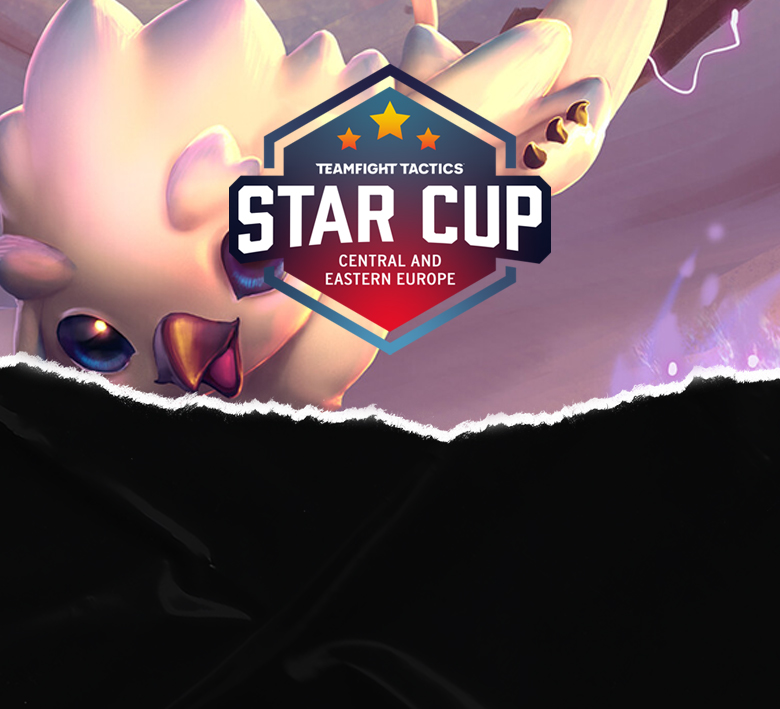 Adam "Sebadam" Šebesta scored a result of his life. For second place he collects €2,000!

Teamfight Tactics Star Cup was a changce for the best Eastern and Central Europeanplayers, who where fighting for €9,900 and prestige for four weeks.

After challenging qualification and three semifinal rounds, only the best eight were left, and amongst them, current domestic number one Molislav "Thrae" Poslední and Entropiq player Adam "Sebadam" Šebesta.

While Thrae's final did not work out at all, Sebadam shone. He even dominated the first two final hands and eventually walked away with the second place prize of €2,000.

"Originally my goal was to get to TOP4. I would be very happy for any position above fifth place," says Sebadam.

"I high rolled the first game terribly, won without too much trouble and did well in the second. It didn't look so clear-cut at first, but I put together a strong hand that worked. The last opponent wasn't even very strong, which also played into my hands," he describes the dream start of the final.

"The third game came, I had 20 points and the others knew that if I won again, the final would be over (according to the rules, only the player who first collected at least 18 points and then won one of the other games could become the winner). It was very difficult and I ended up seventh."

"In the fourth game, two of us we could have finished the final. Me and Sage, who made it in the end. I ended up third, unfortunately I didn't have a comp to get a better position with. Sage and Sh1rcane were simply better in this game."

"Sage's win in game four didn't bother me at all, on the contrary. I take second place overall. I wouldn't have wanted to take the risk if Sh1rcane had won the fourth game, we would have had to fight on and I might have fallen. I'm happy like this!"