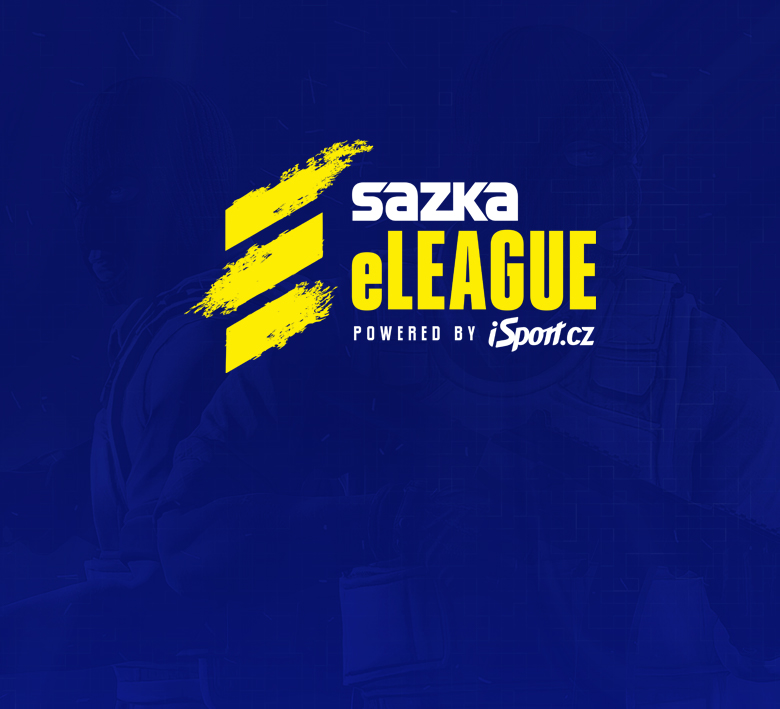 A disappointing finish marked Entropiq's debut campaign in the Sazka eLeague as the team bowed out in sixth place after suffering back-to-back losses.

Entropiq struggled in the group stage and wouldn't clinch a playoff spot until the very last map of the regular season. Unfortunately, the uninspiring results precipitated the squad's early elimination from the postseason.

Thursday brought Entropiq and Brute against each other -- for the second time in three days. While Entropiq emerged victorious in the COOL Liga promotion-relegation round, Brute got the best of the Sazka eLeague fight.

Both teams repeated their picks from the aforementioned COOL Liga battle. Entropiq wagered on Nuke and Brute opted for Inferno, leaving Dust 2 as a potential tie-breaking ground.

The start was very promising for the black-and-greens who seized the lead after winning the Nuke faceoff by 16 games to 10. However, the opponents would soon turn the match on its head.

Karel "fedi" Královec managed to salvage a 1-vs-4 situation in the opening Inferno round, demoralizing Entropiq players as HONES, leckr, AJTT, and capseN succumbed to the rampageous hero clutch. Brute took down the pistol round and took off from there.

Brute conquered Inferno to tie the match before closing it out on Dust 2, winning both maps with a 16-8 record. The victory propelled them to the semifinals against defending champions Sinners.

"Nuke went according to our standards," coach Matej "Forji" Kmiť said. "Brute were faster than usual on Inferno, and we couldn't adapt. But, more importantly, we gave up many favorable positions, allowing the opponent to capitalize on our sloppiness. I felt we read the situations better on Dust 2, but Brute were winning pretty much all aim duels," he added.

Entropiq's swan song in the fall split came in a fifth-place clash against Sampi. Both teams were disappointed about losing in the quarterfinals, and the match featured very aggressive approach from both sides, including unconventional weapons. Entropiq couldn't seem to recover from the afternoon defeat and suffered 11-16 and 12-16 losses to end the season with a sixth-place finish.