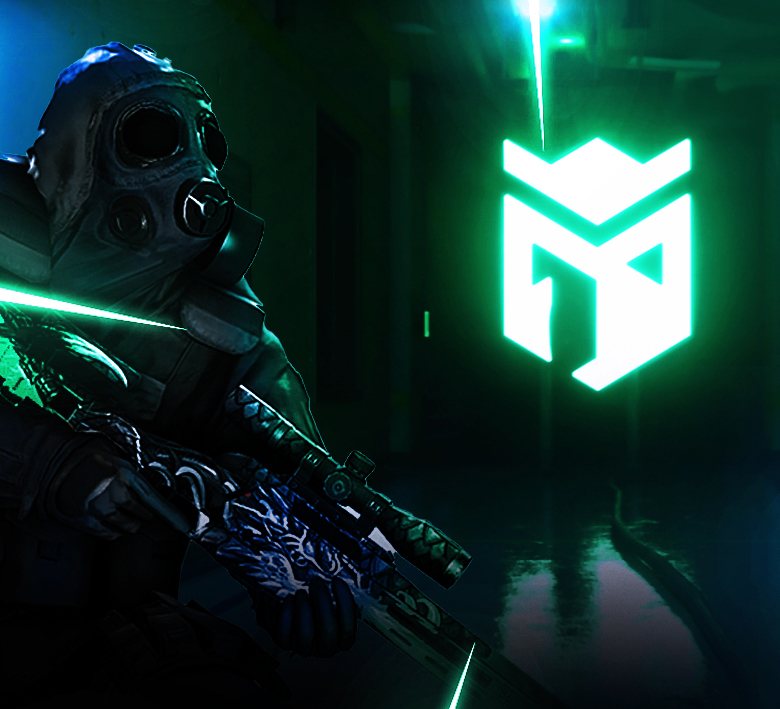 Sazka eLEAGUE, one of the most prestigious and generous domestic CS:GO events, culminated during June. Entropiq Prague did pretty good in the playoff.

The black and greens are going through a rebuilding process this year and are still looking themselves. After replacing several players and the coach, progress has been evident, at least in the Sazka playoff battles.

Entropiq entered the playoffs from fifth place and ran into the traditional domestic rival - eSuba - in the quarterfinals. Although their opponent finished one place above Entropiq in the regular season, Blue Blood was far from convincing after Savannah's departure, still many expected a very even match.

This was confirmed and the BO3 series came down to a decider on Vertigo. eSuba had the upper hand at first, scoring ten points for the T-side, but Entropiq owned the second half and even with the help of sesL's clutch, they could start preparing for the semi-final against Sinners.

The team from Liberec was the biggest favourite in the whole competition even after the recent sale of NEOFRAG, but in the end leckr and co. were far from advancing to the final.

After 16-13 at Mirage, Entropiq were well on their way at Overpass, where they led 9-6 at half-time, but Sinners woke up and turned it around to a clear 16-10, and the deciding Vertigo game was in a similar vein. The gates of the final remained closed.

Dynamo ECLOT stood in our way in the fight for bronze. Again, the game was played on three maps. With a 1-1 tie, Mirage was to be the decider. However, technical difficulties caused by extreme temperature conditions and internet outages caused the match to be postponed for two days.

The break was good for our players. Eclot played Mirage with a promising lead, but the our boys showed a great turnaround on the CT side and even though DNE fought even at 11-15, the Entropiq players averted overtime and took third place in the prestigious league in this year's spring split.