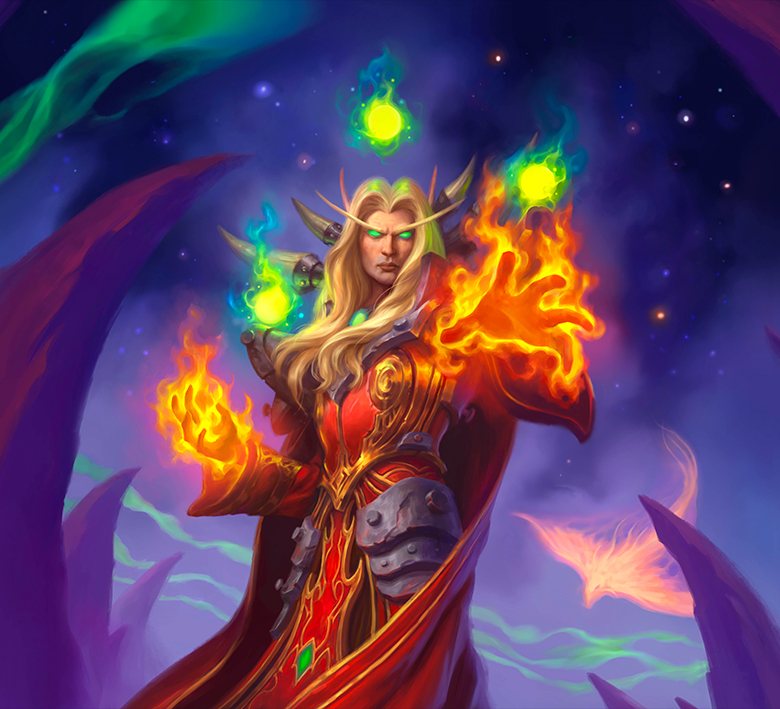 As is usually the case in the domestic events, Faeli entered the Sklizen as one of the hottest candidates to take it down. While some of the series were close, Faeli swept his side of the bracket with three wins to reach the winners' bracket finals.

"Today worked out fine. The first series against Misaks was a rollercoaster, but, ultimately, I prevailed," said Faeli about his opening match.

The second round wouldn't give Faeli any rest as Matty took a 2-0 lead. "I was afraid that I'd have to join the losers' bracket, but my Priest got the job done," Faeli admitted his relief after dodging the bullet.

Remarkably, the last matchup of the day was perhaps the smoothest one for Faeli who didn't have to go the distance for the first time, beating his opponent in four innings.

"I started with really good draws, and I was confident that I was going to close it out thereafter. I suffered a couple of disconnections in the final set, but I think I didn't really miss anything, so it worked out," Faeli described the semifinals.

While the Entropiq ambassador advanced to the Sunday winners' bracket finals, there are still ways to go to clinch the direct seat for the national championships. First, Faeli will have to face off against his friend, the only Czech Grandmaster Jaromír "Jarla" Vyskočil.

"It will be a very close encounter," Faeli projected, adding: "I'm happy we met in the winners' bracket finals and one of us will hopefully get the seat."

The winner will have to deny the likes of Misaks, Benko, Krajda and Martim who all aim to snatch the ticket away from them, marching through the losers' bracket.

Faeli opted to select an unconventional lineup for the event. "The majority put their money on the expected strategy with a banned Warrior, but I'm the other way: I like to beat Warrior. So that's where my plan took a different route, which I'd already experienced in the Nightcups," Faeli explained.

The finals will come up on Sunday, June 21, at roughly 4 p.m. CET (depending on the losers' bracket pace as the Day 2 starts at one o'clock).

While Faeli tackled all three obstacles on Saturday, his teammate Petr "En1gma" Balcar was eliminated in the second round despite a strong result in the opening match, in which he beat PoweR in four games. But the draw put another regular Masters Tour player in En1gma's way, none other than the above-mentioned Jarla.

A loss moved En1gma to the losers ' bracket, and his campaign was over after Misaks delivered the final blow.

The long-term qualifying race to the Hearthstone Czech National Championships (MČR) is approaching the midway mark, which brings the traditional Letni Sklizen (Summer Harvest) to the spotlight. The event is designated for the top 16 players on the current leader board.

While the Sklizen used to determine all national championship participants in the past, the system has been changed since last year. This season brought slightly modified rules again with the outright winner claiming direct invitation to the national championship event while the rest can look forward to significant point-boost towards the long-term race.

The Letni Sklizen is played in a double-elimination format, with all series featuring best-of-five mode and a ban.