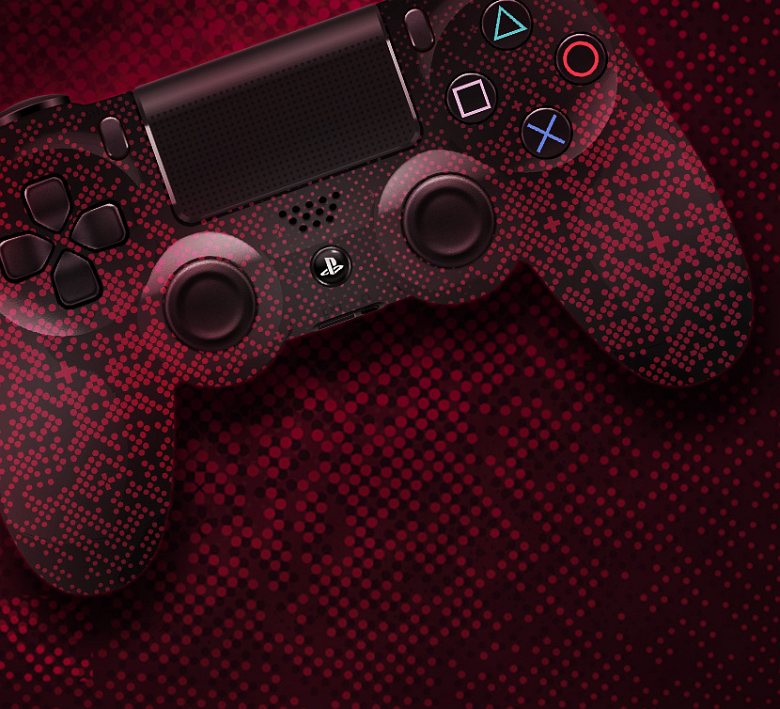 Sparta Invitational Cup tests the abilities of streamers and YouTubers against some of the best FIFA20 players from the local player pool. The tournament featured 16 invitees divided into four groups, each of them featuring a personality from the Czech YouTube or Twitch scene. The lineup also included both Entropiq players.

While Huhnak missed out on the quarterfinals due to a tie-breaking goal differential, RIIJK has advanced to the bracket.

RIIJK didn't have an easy path through by any means, though. His Group D featured Sparta Prague's Caster, a loose cannon in YouTuber Caabik, and elite player T9Laky, who represents Viktoria Pilsen. RIIJK finished in second place to clinch the quarterfinals.

"It wasn't bad, but I'm a little disappointed because the first place was close," RIIJK said about the group stage, pointing to his final match against Laky in which he'd come close to winning but his opponent equalized in the dying seconds.

"The luck I'd had against Caster abandoned me against Laky. Second place is fair," RIIJK added.

It was RIIJK who trailed in the match against Caster. And while he put his opponent under heavy pressure, Caster had a chance to seal it from a break. He hit a post with Neymar, however, and RIIJK salvaged a draw after scoring from his final attack.

The second match was supposed to be a lopsided affair, but Caabik was able to hold his fort to allow RIIJK only a two-nil win.

"Caaba was strong in possession during a large part of the match. I didn't want to underestimate him and fire up a high pressing straight from the beginning, so it took me a while to create opportunities. But a 2-0 win counts. Still, I had to get a result against Laky," RIIJK described the unexpectedly tough second match.

Despite a rusty road to the quarterfinals, RIIJK was satisfied after getting the job done.

"The goal was to advance. It doesn't matter whether from first or second place. The match against Caster was crucial; the last-minute equalizer calmed me. Since then, I had it under control."

Today's quarterfinal forces RIIJK to take on Dominik "Seron" Čermák, one of the best-performing Czech players. Seron has recently been on a heater, winning the ESL PS Tournaments undefeated. The sportsbooks view RIIJK as the underdog in the best-of-three matchup. The first game between RIIJK and Seron will kick off at 5 p.m. CET.