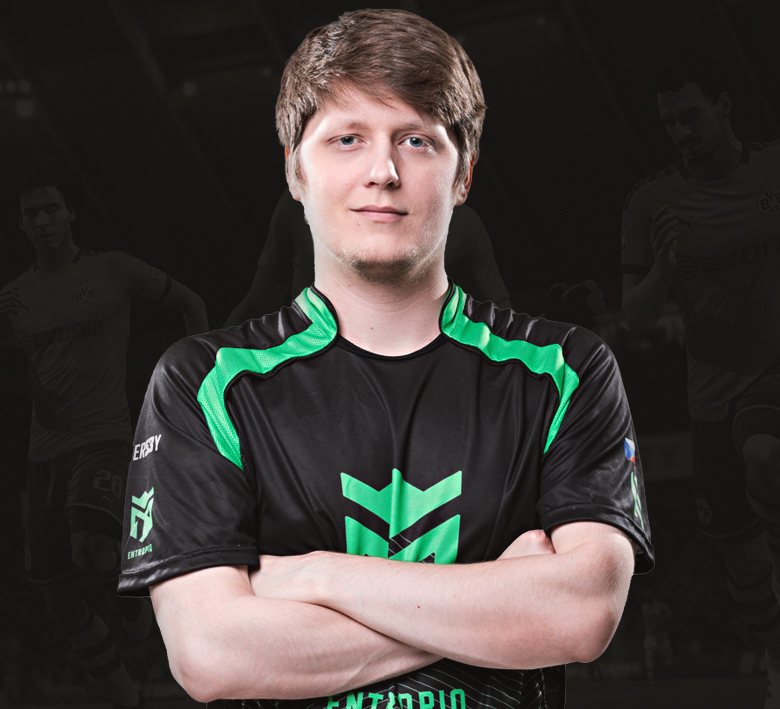 Štěpán "RIIJK" Sobocki was on the shortlist of the hottest favorites to claim the title at Czech-Slovak Championships in FIFA 20. A turbulent semifinal match forced him to settle for a fourth-place finish.

While Huhnak couldn't gain traction and bowed out in the group stage, RIIJK found his way to the semifinals where he tangled with Seron. The opponent prevailed and RIIJK tagged out in fourth place. He expanded on his experience and the FIFA 20 season afterwards.

There was one group of death that I faded. My group was average, and I was able to get a great result. The opening win was important as I hit my stride and didn't give up a single point.

I was drawn the toughest bracket seed with Laky and Seron in my way. Both matches were very close. I beat Laky 2-1 on aggregate in the quarterfinals, which tells how defensively-minded series it was. I didn't convert some chances that I couldn't believe I missed. On the other hand, my second goal was virtually a gift. It could have been anyone's game.

About semifinals (4-5 vs Seron)

There was maybe a two-hour break before I'd get to play Seron, and it showed. I started terribly and my defense was flat-footed. I was 4-0 down after 60 minutes.

Then I turned the flip of a switch, thinking that I wasn't going to get whacked so badly. It sparked my motivation, I started concentrating and halved the deficit before the end of the first match.

I levelled the score in the second match to force overtime. However, Seron found the back of the net again. Since I'd managed to bounce back after trailing by four, I was disappointed to miss out on penalties.

About the third-place match (0-5 vs MarioOoso)

I lacked motivation, perhaps. After getting so close to the finals...you don't want to play for a third place. Moreover, I faced an opponent that requires you to play patiently and fully concentrated. But I wanted to get it done quickly, played too aggressively, and he exploited all of that. I deserved to lose.

About the FIFA 20 season

It was a weird season. For a long time, we wouldn't know how the competitive scene would look like, which tournaments would be played. And when it got underway, corona struck.

Plenty of events were last-minute projects, so we knew nearly nothing beforehand. Pretty much the whole year we were just waiting to see how it would pan out.

As far as my results, it definitely could have been better. I've notched many fourth-, third-, and second-place finishes, but only a few victories.

About the upcoming new season

I want to increase my win percentage and hope for more regular tournaments. It will be my first full season as a full-time professional and I believe that Entropiq will help me prepare better than I've ever been.