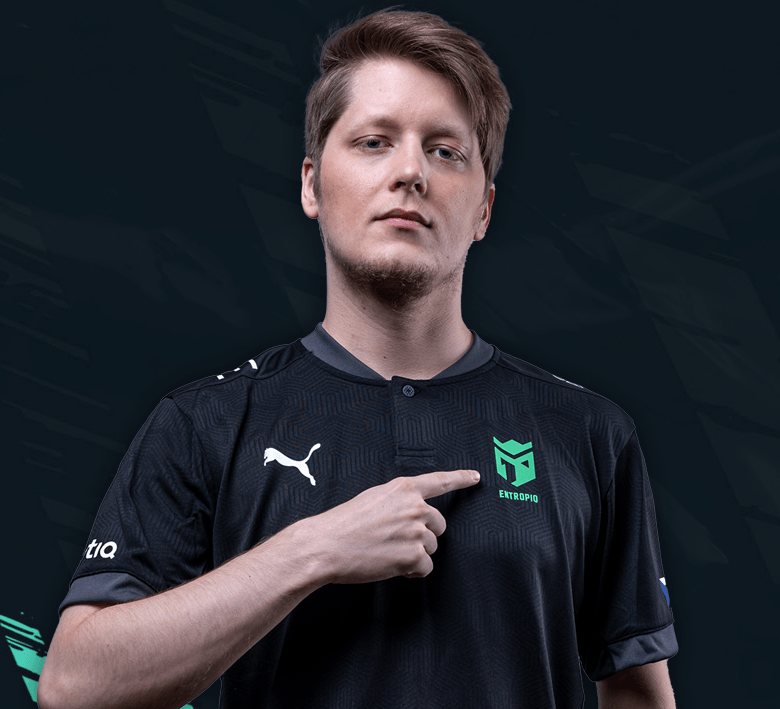 RIIJK Struggles to Adapt to FIFA 21

Štěpán "RIIJK" Sobocki has been struggling to adapt to the new FIFA edition, and the COOL Liga reflected the slow start.

FIFA 21 has been out for a few weeks, how are you getting on with it? What is different from the previous season?

To compare the two, I'm not sure whether FIFA 21 is better or not. It's a little fast, which I like, but it also features a few things that are much worse; like blocking shots. One has to create a better chance, make one extra pass to not end up blocked. Those may be the reasons why I lost some of my matches. I'm still getting used to it.

One of the competition you take part in is the COOL Liga. After a solid start -- when you beat Miki and Drmi -- you suffered a setback, drawing with Matko before losing three straight games. Then you got a draw against Emerickson. What changed between the wins and the bad streak?

If I knew that... the biggest  difference were the goals. I don't think I played worse against Matko or Dalas than against Miki or Drmi, but I couldn't get a win. Like, I only needed to defend the last kick-off against Emerickson to get a victory, and the league table would look differently.

I had a two-goal lead against Matko. Then I suddenly trailed by two and wouldn't bounce back. Sometimes, it came down to a blocked shot. I don't think the performance was too different in the games that I won and those that I lost.

Your wins came against players who now sit in the top 6. At the same time, you gave up points to Caster or Dalas, who both face relegation. Is their style the problem?

It was more that once you just can't do anything wrong, score eight goals while having the same amount of chances as in games, in which you can't get anything going. The results show the difference. It's all about the little details, which determine everything. If you score one more goal during the series, the opponent has to open up and you can punish that. So I wouldn't say it was about their play style.

RIIJK is in 8th place (of 12) coming into the final game of the 1. COOL Liga regular season.