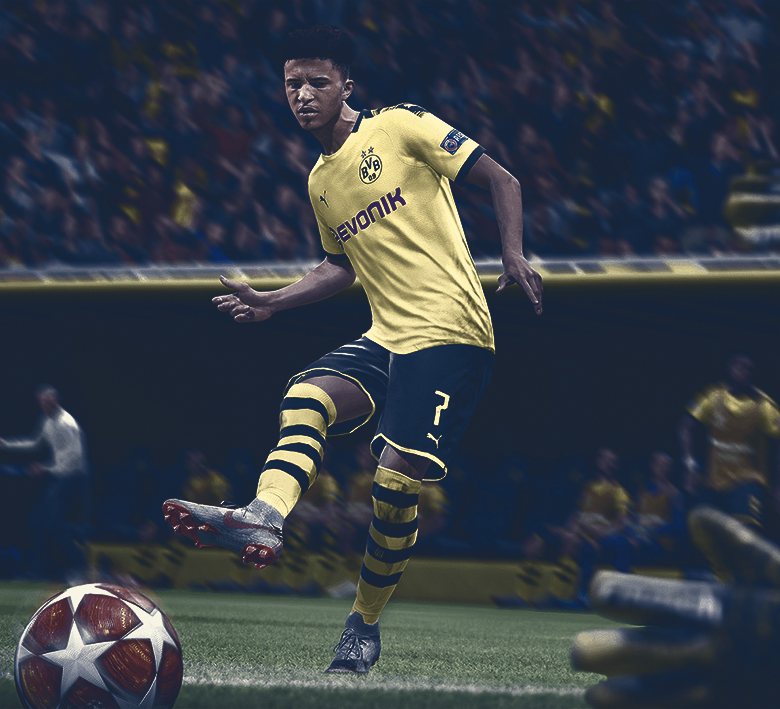 "It could've been better, but third place isn't too disappointing," Štěpán "RIIJK" Sobocki commented on his performance in the Czech-Slovak ESL.

It seems that RIIJK, T9Laky, and Seron are currently the top three heavyweights on the domestic FIFA scene. And the ESL PS Tournaments CZ-SK reflected precisely that.

Dominik "Seron" Čermák marched through the tournament undefeated to claim the title, beating Lukáš "T9Laky" Pour in the finals. Team Entropiq's RIIJK joined them on the podium, finishing in third place.

RIIJK had to try to get through the losers' bracket to keep his chances to reach the Grand Finals, but Viktoria Pilsen's Laky denied his pursuit. RIIJK gave his two cents to each of the games he'd been through on Day 2.

"Those were wide open matches. I was impressed that DRMi trusted his regular style and didn't park the bus. But I had things under control in both games and was always leading. That's why the goals kept pouring."

"It was a revenge for the defeat in the winners' bracket. It was very even, and it helped that I opened the score sheet in both games. And I was lucky in the second one, scoring the winner after a deflection towards the end to make it 3-2. It could've gone to overtime."

"The first match was as tied as it gets, I might've never seen a clearer tie. It came down to penalties, which is a lottery. I missed the side once and lost."

"The second match saw me lose my head. I conceded bad goals and abandoned my game plan. I got down two-nil, and while I was able to fight back, I wasn't happy with my performance at all. Overall, it's a shame I couldn't take the first match, which is crucial in the best-of-three rally."

"I'm not convinced I could be satisfied with my performance. The third-place finish isn't too disappointing, but I think that I didn't always play the way I wanted. If I hadn't lost composure, I would've played differently in the second game against Laky. In the losers' bracket, there was another best-of-three clash in which I prevailed, but the display could've been much better," RIIJK added.