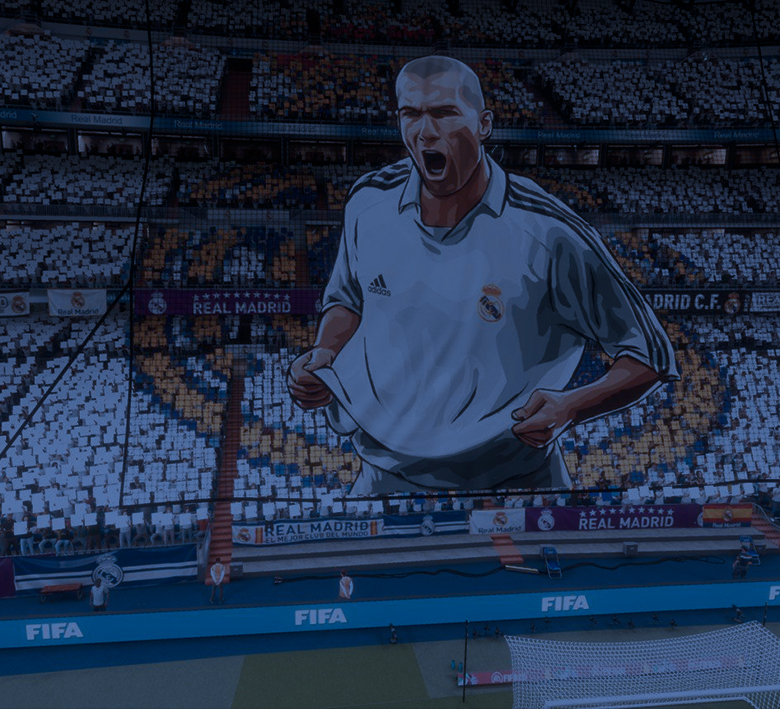 Season 4 of the ESL PS Tournaments CZ/SK is headed to its finals with the top six players left in contention for the title. The stellar competition features Team Entropiq's Štěpán "RIIJK" Sobocki.

The two-day event drew a field of 16 qualified players who paired up in a double-elimination bracket, battling for a prize pool of CZK 18,500.

Both Entropiq's FIFA players represented the black-and-green colors. While Patrik "Huhnak" Hornák quickly lost his bid, suffering defeats from "CPTKubajz" and Slovakia's "crissgoat7", RIIJK was able to find a way into the final six.

Recently playing in a brilliant form, RIIJK was one of the favorites to enter the bracket, and he topped "sirisetsedm" in the first round. However, RIIJK would have his work cut out for him after losing to Sparta Prague's "Emerickson" in the quarterfinals.

RIIJK dropped to the losers' bracket and needs to continue undefeated -- a feat he's been able to reach in the last two Weekend Leagues. RIIJK denied "ji11rka" and "crissgoat7" to advance to the lower bracket's semifinals. Now he has to beat "DRMi10" to meet with the winner of the "Emerickson v. "siritsedm" match.

The upper half of the bracket is reserved for Viktoria Pilsen's "T9Laky" and Sampi Team's "seron001" who haven't been defeated yet.