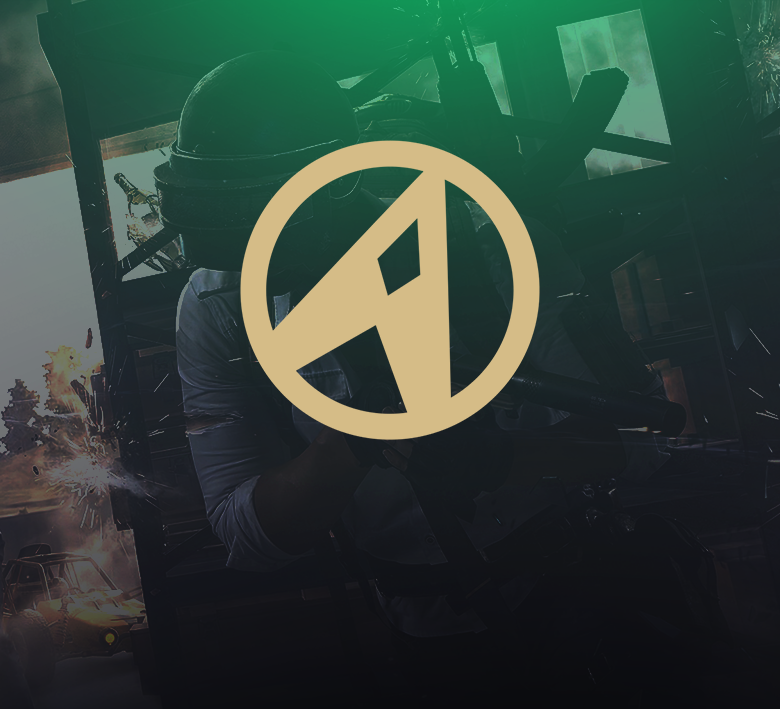 While the expectations were high ahead of the renowned Lantrek tournament in Tampere, the team had to settle for a 10th place finish. Vojtěch "Double" Ptáček and Dominik "Hawki" Gryga took to their Instagram to discussed the team's performance in hindsight on their Instagram accounts.

"It was our first LAN event and first international event representing Entropiq. We found our way to the tournament through qualifiers which hadn't been too stacked. We showed that we're able to play well.

"That's how we wanted to kick off our campaign at the final tournament in Finland. Unfortunately, the first two matches saw us clash against the Lantrek's best team (ENCE), and both encounters went terribly. We should've been able to win the first fight. The following maps didn't go our way, and we didn't manage to cope with the unfavorable situations to put ourselves in better positions. That's what separates the top teams and the rest.

"The best manage to survive, get some space through both individual and team efforts, and control the game. We weren't able to do so. The first day saw us finish with around 20 points.

"We tried to reset our mindset ahead of the second day and close the gap. The first match brought immediate success with our team finishing second and notching 14 kills to vault into 8th place. However, we weren't able to keep the foot on the pedal thereafter and showed just average performance.

"Overall, we've encountered some continuous leaks, and currently we're working hard to get rid of them.

"I tried to avoid huge mistakes myself, and hopefully managed to do so, with the only exception on Miramar. My performance was relatively fine, but I know that I'm able to play way better if I have space. I could've helped the team more with the mental aspects. There's always something to work on and improve.

"We need to take the experience as a lesson, so we would evolve into a team that's able to compete against the best!"

"We traveled to the event with the ambition to reach the podium, so you can imagine that the final result was disappointing.

"Our start to the tournament was similar to that in the Czech national championships: a total blowout on the opening two maps and a huge point-gap.

"While we'd picked up only about 20 points on Day 1, we entered the second half with clear minds and almost erased the gap.

"We delivered on the first map, playing exactly the way we can. We added 20 points, but the injection wasn't enhanced by any other strong performance, and we finished in 10th place.

"The most disappointing fact is that we were able to compete against this lobby, but none of us played on our top level. We need to change many things, but I believe that we'll be 100% ready for the next Suomiliiga which starts in less than a month.

"When it comes to the organization from the Entropiq's side, there can't be any complaints. Everything was taken care of, and we had the maximum support we could ask for. There's no question that we couldn't have joined a better organization.

"I would really like to thank to our manager Mozi who looked after us "four autists". I especially appreciate his complete honesty. The weekend taught me, a lot and I realized what needs to be done in future. I hope he'll travel with us again next time.

"We also thank for the enormous support on the stream and social media. We know we have an overwhelming fan base which has many times proved what it's capable of. We give it all and hope that the progress shows. Some may not realize it, but the support from you gives us a strong motivation to get better and better.

"In conclusion, even though our first international LAN didn't go well, we gained a ton of experience, which we'll capitalize on at the next event.