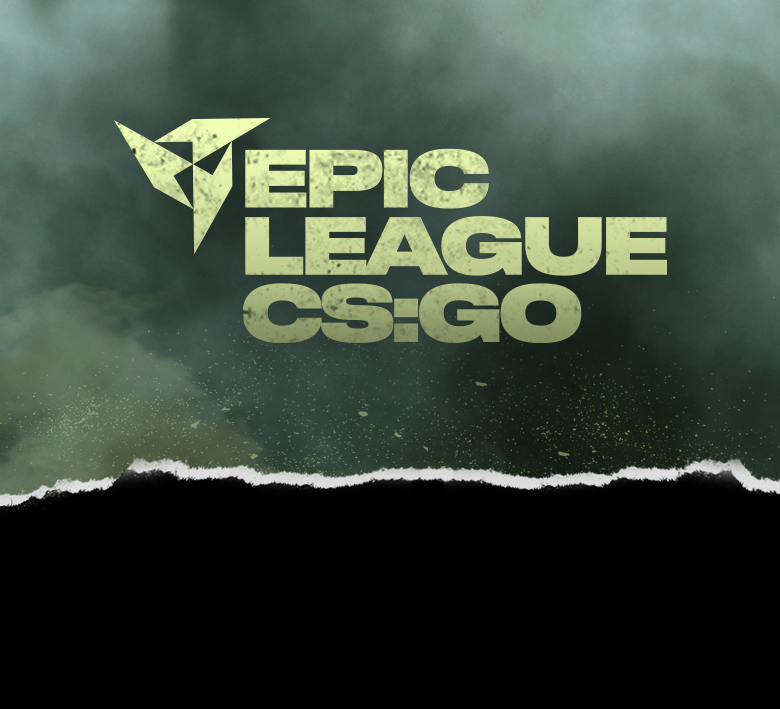 Reasoning behind rescheduling the match against Navi

we would like to take this opportunity to clarify the situation surrounding the official match between Entropiq and Natus Vincere in EPIC CIS League Spring 2021.

As many of you may know, both Entropiq and Natus Vincere took the decision to not participate in the match for 5th place on 30th of May. We would like to explain the reasoning behind such a decision in couple of following points:

1. Why the match was not played at the original time

Both teams have recieved a written notification from the representatives of EPIC about the change in the official schedule on 29th of May 10:30 AM CET. This notification was quite a suprise to both teams, as in an official announcement prior to the event, such a match was not scheduled at all. Both Entropiq and Natus Vincere with respect to their accomplished achievements during the tournament were under the impression that the tournament is over for both teams.

Both teams proceeded with respect to the original schedule and that is why we were not prepared to participate in a match with such a short notice.

2. How the situation should have looked like in accordance to original schedule

In this scenario, both teams were supposed to finish at the 5th and 6th place with the same achieved prize money (2.000 USD) and the same distribution of RMR points (1150) as reported by respectable esports outlets hltv.org and liquipedia.net.

3. How the situation looks like now after discussion with EPIC and Valve representatives

We have been informed by Epic representatives that the decision lies on Valve only and that Valve has been notified of the decision of both teams. Quite shockingly, the response from Valve has not been (even after repeated urges to hold discussion) admitting a mistake in the decisions made, but the opposite. Both teams were notified that this "last minute" change stands and that If the 5th-6th place teams refuse to play, neither of them recieves RMR points for the event and that the 7th and 8th teams would have to break the tie. If those teams refuse to play tie-breaker, only the top 4 teams recieve RMR points.

Natus Vincere tried to forfeit the match due to scheduling problems given the precedence in previous RMR tournaments, where teams were not stripped of RMR points for justifiable forfeit (such as IEM New York 2020 CIS). This time under threats of loosing all achieved RMR points both teams had no choice but to accept and play the match on 1st of June 18:00 CET.

We hope that we provide enough of a clarification to the amazing fans of Entropiq and Natus Vincere and even under these circumstances, we are ready to provide you with an awesome match of CSGO tomorrow.