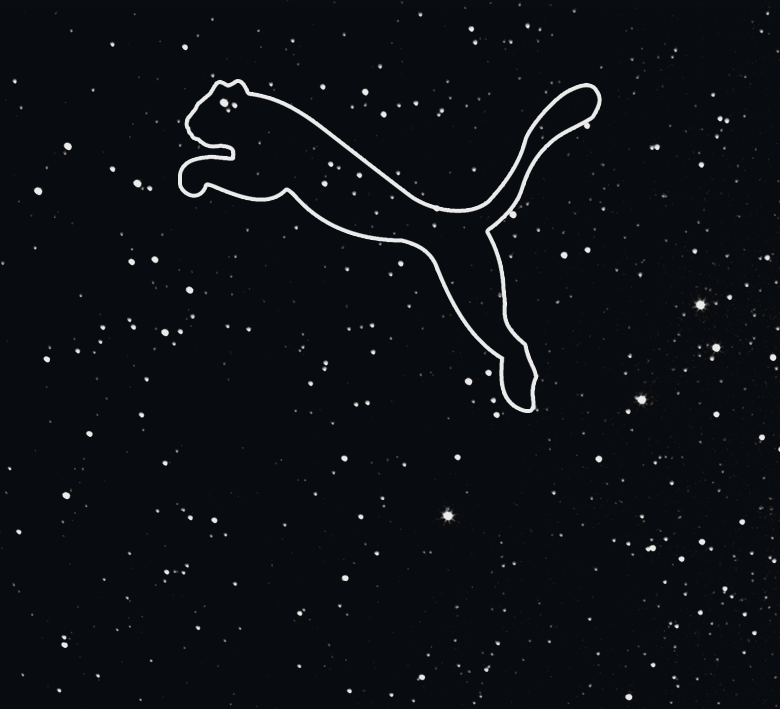 Rapidly growing esports organization Entropiq has announced a new partnership with PUMA, one of the world's leading sports brands, whose tradition stretches for nearly a century. The German company, which specializes in sportswear design and manufacturing, becomes Entropiq's exclusive merchandising partner. From jerseys to shirts and hats, the apparel will be available for purchase on Queens.cz.

"In the last few months, we were in touch with several global brands, and after considerations and mutual agreement, we decided to sign with PUMA. I am delighted that we will be able to provide our players and fans with merchandising of the highest quality," said Ondřej Drebota, Managing Director, Entropiq.

"While the fans' interest in buying our merchandise has been imminent ever since our organization entered the esports realm, we understood the importance of the decision. It is a privilege to join forces with such a renowned brand, which provides sportswear for the Czech national football team and several first division clubs," Drebota added.

"PUMA follows the global trend of connection between sports and esports. We believe that, in today's world, sports and esports are closely linked entities with many common features. I am very pleased that we can start our collaboration with esports organization Entropiq and together become a part of the gaming community on the Czech-Slovak as well as international stage," said Jan Sochor, Area General Manager Eastern Europe, PUMA.

Entropiq, which has the ambition to emerge as a driving force on the international esports level, currently boasts gaming sections in CS:GO, FIFA 21, Hearthstone, PUBG, and Valorant.

"Esports events may take many hours, and it is important to feel comfortable while playing. All of us in the team were thrilled to hear that PUMA would be our new partner and provide our sportswear. The timing of the announcement just ahead of the Czech National Championship makes the partnership even more exciting," Entropiq's PUBG player Filip "RedgieBeardo" Tutko revealed.

"I am happy that Entropiq signed with PUMA, the designer of the national football team. It is a great connection, which ticks all the boxes," said Entropiq Ambassador Vladimír Šmicer.

Entropiq is an esports organization founded by poker professional, mathematician and entrepreneur Martin Kabrhel in January 2020. Entropiq aims to become the number one team on the Czech-Slovak scene and challenge the best teams from Europe and beyond. Entropiq Ambassadors include former international football player Šmicer and UFC fighter Makhmud "Mach" Muradov.

PUMA is one of the world's largest sports brands, which designs and manufactures footwear, apparel, and accessories. For more than 70 years, PUMA has pushed the limits of sports and culture by creating the highest-quality products for the fastest athletes on the planet. PUMA offers lifestyle products inspired by sports and emphasizing performance in football, running, fitness, basketball, golf, and motorsport. Numerous collaborations with renowned designer brands allow PUMA to influence and inspire not only the street culture but the whole fashion world. More information is available at https://about.puma.com/.