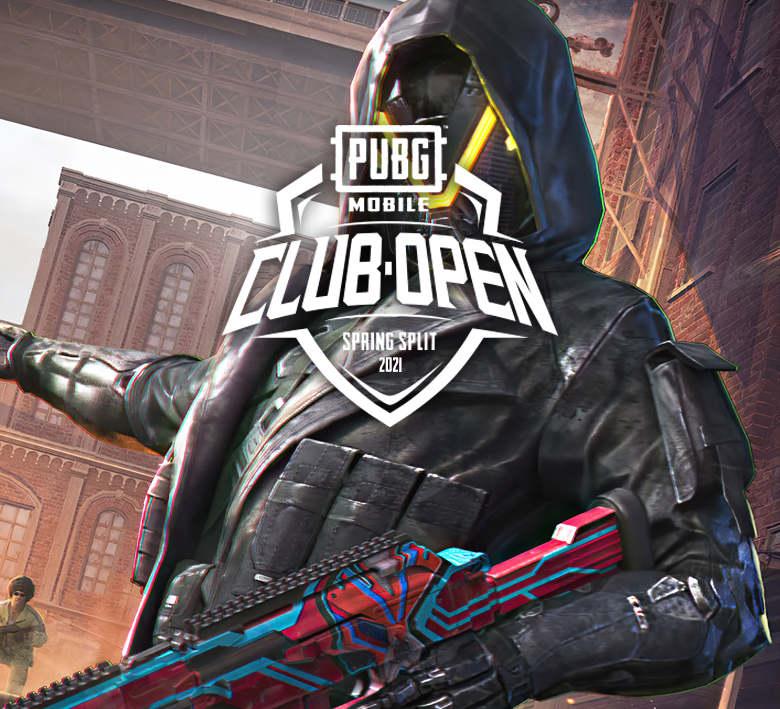 PUBG Mobile section hasn’t been in Entropiq even for a whole month and it already achieved an attractive achievement. Our squad advanced to the PUBG Mobile Club Open Reginal Finals (PMCO).

‍
PMCO Spring Slip attracted a lot of attention. “I don’t know the exact number of teams, it’s not probably even known,” says manager of the team Sensi. “I just know, that in 2020 there were over 120,000 PUBGM teams registered worldwide and everyone I know played the qualification,” he adds.

Entropiq comprised of Sans, Dael, Moony and BackFire didn’t have to go through the first qualification rounds thanks to its participation in the finals during autumn of 2020. Our squad hopped right to the group stage, where 32 teams fought for 16 spots in the regional finals.

Black and greens were mostly fighting on the verge of elimination, but hanks to a great Saturday’s performance with teams from groups A and D, they easily secured the PMCO Regional Finals.

“First two days of the Group Stage were weaker from our side, but it was a good impulse for the third day to play the best we can and secure the finals. We did just that in the first game, where we ended up second with 10 kills. Good final standing sealed third game and a win on Miramar again with 10 kills. First chicken dinner after a long time,” describes Sensi the group stage.

“Last game was in a great mood. We weren’t stressed anymore, but it quickly backfired, since three of our players went down quickly. Only Moony was left, but he showed, why is he the best Czech PUBGM player long-term. As a last man standing, he managed to get second place with 10 kills (out of 7 he took down himself),” Sensi adds an interesting progress.

“There were 10 teams left, Moony by himself, and he got to the last 1v4, he managed to kill three and at the end he was killed by the last enemy,” commentates.

“Overall great result. Mood in the team was cool and in certain situations our coach PistolaTime helped us a lot, mainly with motivation when things weren’t so smooth.”

Entropiq finished the PMCO group stage with 135 points from 12 maps on fourth place.

PUBG Mobile Club Open continues with Regional Finals this week. First maps will be played on Thursday at 20:00. The best four will attend the PUBG Mobile Western Europe Pro League.