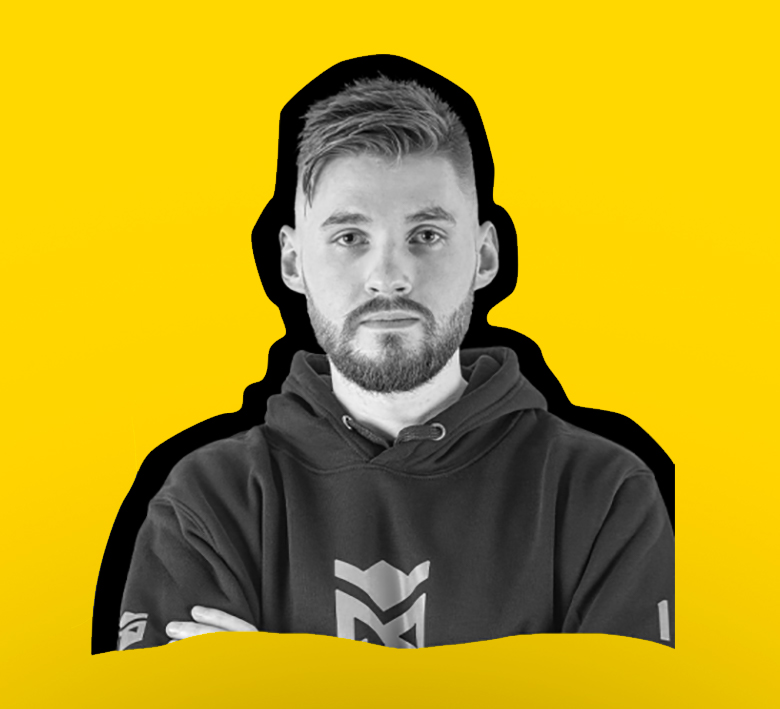 RedgieBeardo was invited to take part in the Kaktus Streams Cup, a charity event raising funds for a good cause. Our PUBG team will test their skills in League of Legends.

The exhibition contest is organized by mobile operator Kaktus, which decided to run a monthly online competition to help support Klokánek foundation. The endowment fund is taking care of children at risk.

Regarded as one of Czech's popular streamers, RedgieBeardo was selected to challenge fellow streamer Shady in a League of Legends (LoL) match. Both players will assemble five-player squads, which will clash in the Kaktus Streamers Cup on Thursday, at 6 p.m. CET. Redgie opted to team up with his PUBG crew, adding Hawki, Double, and Nowikk to his roster. They will be joined by Entropiq's content creator and former professional esports player CzechCloud.

While our PUBG lineup is predominantly busy with fighting on Miramar, Erangel, and Sanhok, the team can capitalize on a solid LoL experience as well.

"LoL used to be my main game; I played it for six years, reached the highest division -- Challenger -- and then moved to PUBG," Hawki said, revealing his Lol past. "But the boys and I don't practice. We just want to enjoy the fun and help the good cause. That's not to say that we're not planning to win!"  he added.

Double and Nowikk aren't LoL newcomers, either. The former reached the Diamond III rank while the latter spent a few seasons grinding the immensely popular game, too. "I started in season two and continued through to season seven, hitting the Diamond II before switching to PUBG," Nowikk explained.

"The Streamers Cup will be interesting. LoL isn't my cup of tea, so it's going to be very entertaining," Redgie laughed, hoping his buddies will carry the team. "I'm sure we'll have a lot of fun and, more importantly, support the charity. I called up CzechCloud, who won't give an inch to the enemy Jungler. We're going to win!" Redgie projected.

Kaktus donated CZK 10,000 to the Klokánek fund. You can also help to raise much-needed funds for the organization, either by a wire transfer or by a text-to-give platform. See below for the details.

Each and every donation is much appreciated!