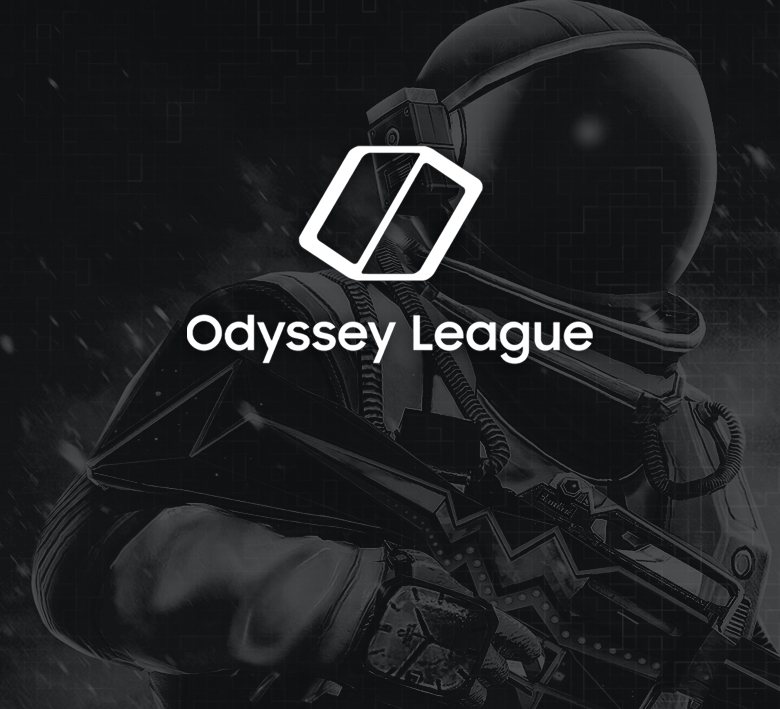 PUBG Team to Compete for €25,000 in Odyssey League

After taking down the Czech Championship, our PUBG squad will be hoping to pick up where they left off this weekend, competing in the €25,000 Odyssey League finals.

Entropiq waltzed through the field in the regional qualifiers, earning a place among the 16 finalists in the European branch of the newly introduced Odyssey League. Our players capitalized on a slightly tweaked scoring system, which favors an aggressive approach to the game.

Playing without fear has been the cornerstone of the PUBG unit sporting the black-and-green Puma uniforms. Two points per frag was a feature welcomed by our roster, which dominated the Czech-Slovak qualifying rounds and the subsequent regional knockout stage. Thanks to the effort in the heats, Entropiq has already notched four Samsung Odyssey gaming monitors.

But now the quest continues with the best two teams from each region meeting in a 16-team lobby, vying for the inaugural Odyssey League title and handsome prizes. The top half will be paid, with the minimum reward of €1,000 while the champions will bank €10,000.

The EU final takes place on December 5-6, 2020 with the teams fighting on seven battlegrounds on each day. The double scoring for kills stays in place, promising very dynamic encounters.

Who will make the top 8 during the #OdysseyLeague EU Final and get a piece of the €25.000 prize pool? pic.twitter.com/KendbRhiTj

Entropiq will be looking to make for their name in the European competition. The team has been dubbed one of the favorites. The action kicks off on Saturday at noon.

Follow our social media for more information about the stream and updated results. Additionally, relevant info can be found on the Odyssey League website and Liquipedia.