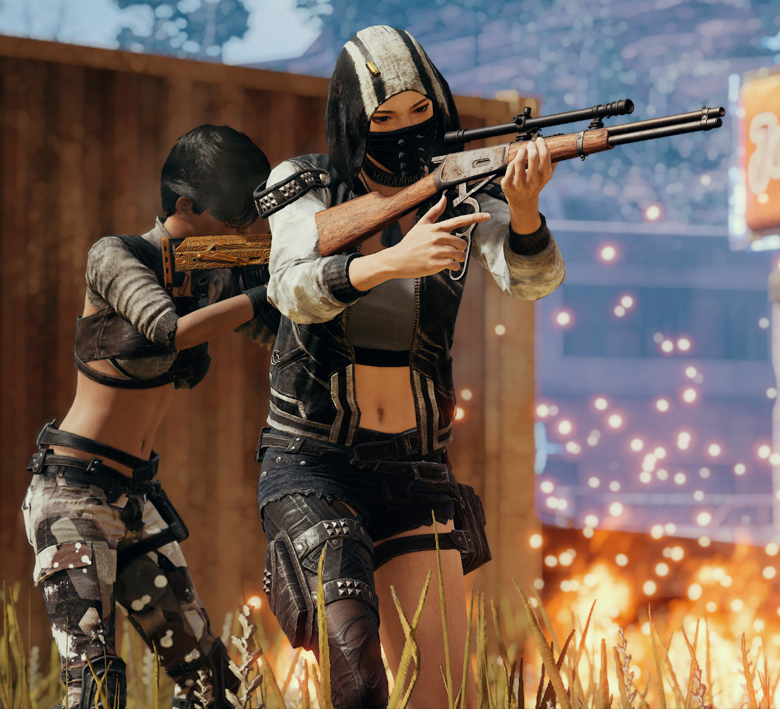 Nowikk, Double, Hawki and RedgieBeardo won't get much rest in May. If all goes well, they will have up to 20 playing days ahead of them.

The number one priority for the next few weeks is the European PUBG Continental Series #4 (PCS#4), which offers battles for a total prize pool of $250,000 as well as points towards the PUBG Global Championship leaderboard, where only the top finishers will advance to the World Championship.

The road to the PCS#4 main event will be difficult. Only the top three from the Western European branch will make it through to the PCS Finals out of hundreds of entrants.

The black-and-greens had the Grunex Masters Grand Finals last week as a warm up, where they finished fourth in the CZ/SK competition.

"Wins never challenge your team spirit, only losses do." That's how our PUBG team manager Richie Jarošík commented on the Grunex Masters in his Instagram post.

"After a very good performance in Europe, we finish fourth in a Czech tournament. We didn't prepare at all. The Czech scene has proven that it's on the rise and with zero time to adapt, teams won't give us a free pass. We will focus on our main goal, which is the PUBG European Championship - PCS. There will be our Time to Shine again!"

This week, the PUBG guys will have the fourth qualifying round of the Finnish PUBG Suomi League, where only the top 48 teams are left in the game, which will be joined by eight more invites in the next round.

"Our only focus after the ESL is on the PCS. To make at least TOP16 in Finnish league would be an achievement and good training for PCS. We want to go as high as possible," Richie concludes.

Road America: Will Podstata take an important step towards the title?