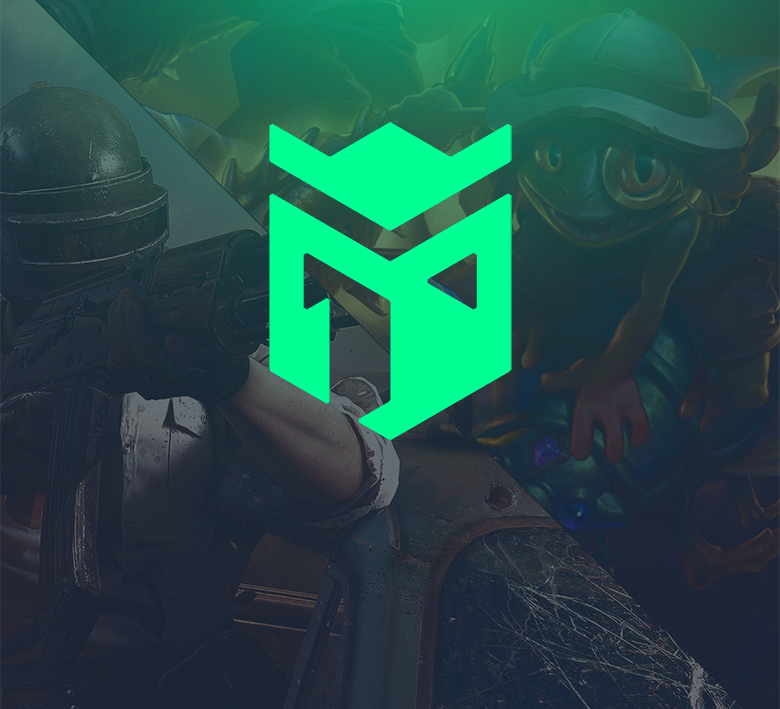 Team Entropiq has been recently busy mostly on the domestic scene. Qualifiers to the Czech championships are in full swing.

The championships (Playzone MČR) will take place in November at BVV Trade Fairs Brno, but the preliminary rounds have been already running for a month. Players and teams try to accrue points for a long-term leader board which will catapult the best performers to the championships. Featured games include PlayerUnknown's Battleground (PUBG) and Hearthstone, among others.

Swing and a miss: PUBG squad blanks the March finals

While our four-player lineup thrived in the weekly Playzone Squad Series events, notching two first places and a third to steamroll the 60-team contest, the March finals was a different story.

The black-and-greens showcased an aggressive approach in the sweet 16, scoring high numbers of kills in two of the five matches. It wouldn't be enough for more than an 11th place, though.

However, the defending champions are still in a rock-solid position in the long campaign, sitting at the top of the overall leader board. If they keep pacing the field in the following months, they will be locked for the championships.

Hearthstone features similar qualifying scheme as PUBG, allowing players to compete in regular events to accumulate points to the standings. The top finishers will be seeded for the Samsung Czech Championships in mobile games.

Both of our ambassadors made it through the first four rounds, reaching the semifinals. Their respective runs would, however, be halted short of the final match. Faeli lost his final-four matchup against his friend PoweR from eSuba while a rising star Nlkyrx13 stopped En1gma.

"The tournament took place the night before COOL Liga, so I was testing my decks and prepping," En1gma said about the NightCup. "A newcomer Nlka prevailed in the semifinals, but I'll take the 40 points towards the MČR leader board."

"We treated the NightCup more like a relaxing adventure ahead of Saturday's COOL Liga. The team spent the whole Friday preparing for the COOL qualifiers, and we intentionally didn't use the best on Friday as we wanted to save it for the league," Faeli claimed. "The top-four finish for both of us was more than we could expect. The only thing I could regret is to agree to the late match against PoweR, but, eventually, the match was decided mostly by unavoidable moments (10-1 hit by Holy Wrath and so on). We're closing in on the monthly finals and continue to gain points," he added.

The semifinal battles in NightCup finished after midnight, but the players had no time to dwell on the results with the Tipsport COOL Liga scheduled for the next morning.

The league runs between four-player teams and the cornerstones of our team - Faeli and En1gma - invited Naruto and Onekrigg to join them for the tournament.

"Naruto may be the best Hearthstone free agent on the Czech scene," Faeli introduced his teammate for COOL Liga. "Each one of us already has a title under their belt. I won the national championships, En1gma took down ESL, Naruto the Game On (ESL), and Onekrigg the EW Series (StanCifka liga)," Faeli added.

The roster sailed through the first two elimination rounds to face off against RENTGEN gaming in the quarterfinals. Unfortunately, our team couldn't squeeze out another victory and bowed out, falling short of qualifying (the top four teams advanced to the closed qualifier).

"Two long series propelled us to the key match, which, unfortunately, didn't go our way and our opponents won 3-1," En1gma recapped. "We'll try again on Saturday," he said, looking ahead to the last chance in the COOL Liga.

"We were able to seize a slight advantage during the pick phase in the final series against RENTGEN Gaming, but we wouldn't bring it home, eventually," said Faeli. "But I'm satisfied with the teamwork. We'll bounce back next Saturday, and hopefully, we will have some luck during the draw because there are still very tough opponents in the bracket. Some of them — including us — are better than the invited top 8," he concluded.