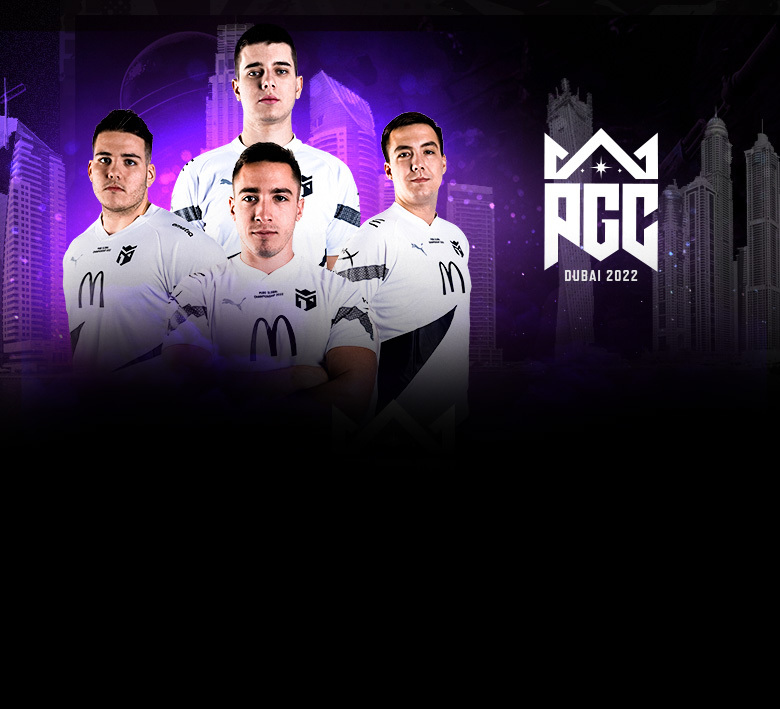 One of the biggest esports tournaments of the year is over. How did Entropiq squad do, and how much from $3 million they bagged?

The United Arab Emirates hosted the biggest and most important tournament on the PlayerUnknown's Battlegrounds calendar this year.

As we wrote earlier, our team consisting of Lukarux, Ivas, QBE and Naylup led by coach Zeko made it all the way to the grand finals from the original 32 participants.

The top 16 teams played a total of 20 matches over the course of 4 days.

After the first day we did well and held the 5th place.

Unfortunately, we couldn't keep the pace and had to fight from the penultimate place before the last day of play.

However, the entire field was very even and just a few points meant moving up a few positions and tens of thousands of dollars bonus more.

After an incredible comeback, the trophy goes to Natus Vincere, who managed to win three of the last five maps. In addition to the magnificent trophy, the prize money of one million dollars is sure to please.

The Entropiq team tried really hard, unfortunately it was not enough to get more than the final 15th place. Although really close.

But we really don't have to be sad.

15th place may not sound like much. However, being 15th best in the world among such names as FaZe, NaVi, NewHappy, Gen.G Esports, etc. is a huge achievement in itself. We've also received prize money of $42,000.

Our team manager Niki Mamic also commented on the result:

Unfortunately our PGC2022 journey ends in bittersweet feeling because we felt like we could do a lot more, at the end of the day this is great achievement for first LAN event of this roster and there is a lot to be learned from it.

We are proud we can call ourselves top 15 team in the world and that we represented Entropiq the way we did throughout whole year, from winning PCS6 Europe Championship to qualifing to Grand Finals of PGC2022 in Dubai.

It's been a long month of preparing and competing here in Dubai, we will take few days off and start preparations for next and exciting 2023 year that was announced by PUBG Esports.

I want to thank all people, friends and fans for cheering for Entropiq throughout whole journey, we hope we make you proud!

Thank you, and see you soon!

We're definitely not over though, and we can't wait for the next season!

Watch our vlog directly from Dubai and players' thoughts in our video: