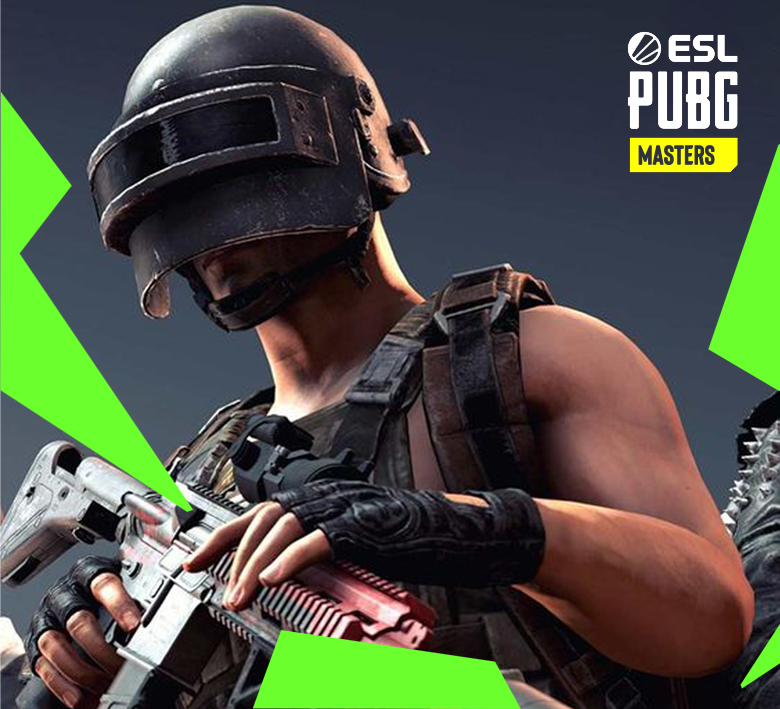 PUBG division of Entropiq is once again making its mark on the international scene. Our squad advanced to the ESL Masters Grand Finals for the prize pool of $50,000.

The Grand Final of the PUBG ESL Masters Summer Edition is on the schedule for the next two weekends. There will be two Bo12 series on each Saturday and Sunday (24-25 July and 31 July-1 August), with six maps each day.

Another $10,000 will be awarded to each team in a specially announced event - most active team, most wins at Miramar, most wins at Erangel... For the full prize list, please visit Liquipedia.

In addition, the entire final block will be played in a Winner, Winner, Chicken dinner format, meaning that the number of wins will be the most important factor in determining the standings, with the number of kills as the second ranking element.

The Entropiq foursome, in which this time Double was replaced by Finn curexi, had to push their way to the Grand Finals from the so-called Lower Bracket. In the end it looked quite easy.

Hawki, Redgie, Nowikk and curexi shone. Over the course of 12 maps, they scored four wins and safely took the Lower bracket, from which eight teams advanced. The deciding matches will come in the next 14 days. GL!