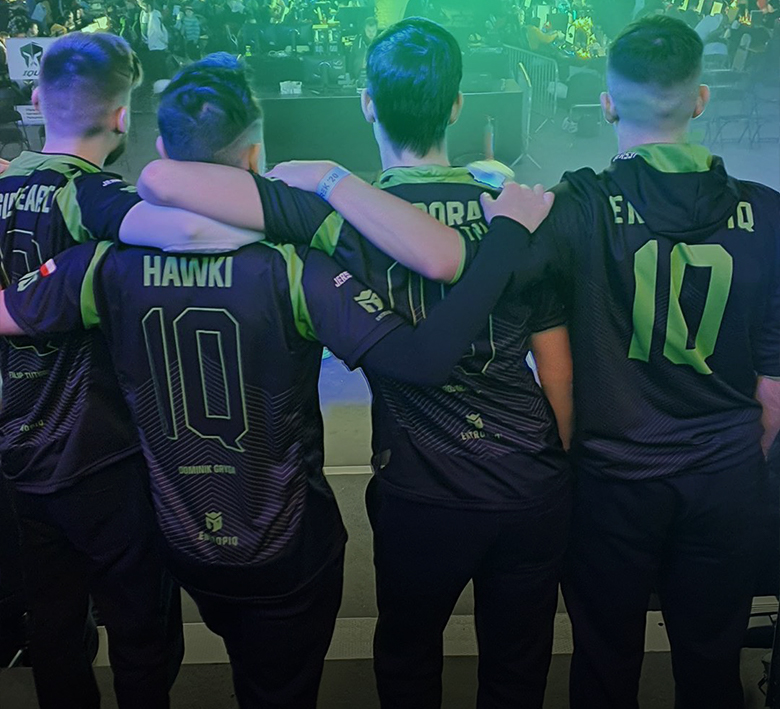 The 10th annual Czech Championships features multiple online heats, widely known as Squad Series. Each series comprises of three qualifiers and culminates in a subsequent 16-team monthly final. All teams accumulate points through the PUBG season with the top-ranked teams punching tickets to the offline national championships which will be held November 6-8, 2020 at BVV Trade Fairs Brno.

Our players have been shredding the March contests, topping the second as well as third heat. The black-and-greens cemented a runaway lead on the grid to head into the next week's monthly finals as the undisputable favorites.

The third qualifier saw Nowikk step up to the plate once again, replacing indisposed Kejdoran. Nowikk joined Hawki, Double, and RedgieBeardo and the Entropiq squad stiffed their opposition.

The reigning national champions have been off to a strong start in their pursuit of back-to-back titles.