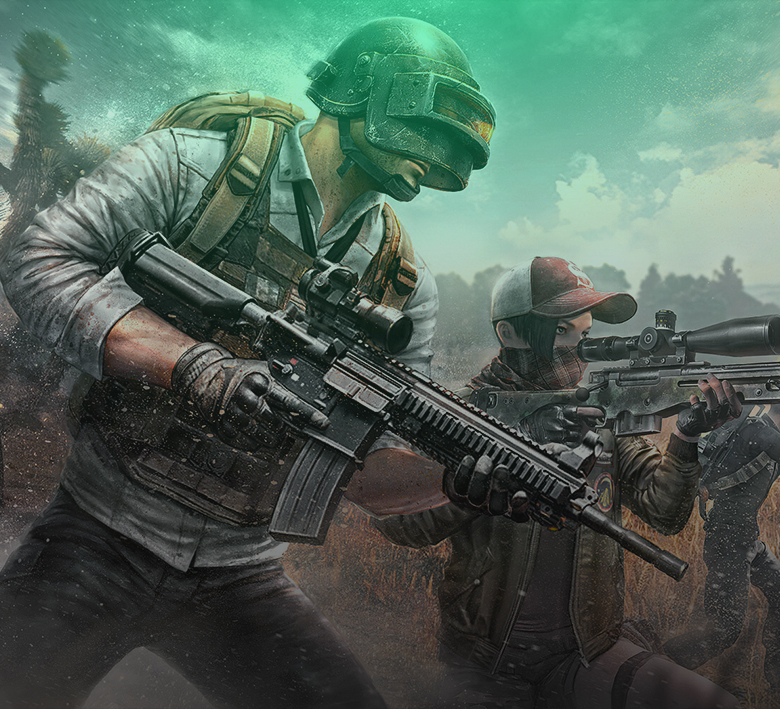 Team Entropiq's PUBG lineup has been in fine form, showcasing another triumphant run after another.

Hawki, RedgieBeardo, Double, along with a recently acquired loanee Nowikk make up for a driving force in the Czech National Championship's (MČR) Squad Series season, dominating the scene. The tea m have been suffered only a single setback and marched through all remaining battles undefeated.

Last month saw the black-and-greens win three preliminary rounds only to whiff in the finals, finishing in a disappointing 11th place.

But the lads left the frustrating finals behind and jumped back on the wave of success. They came out on top of their group in April's opening Squad Series, claiming second place overall.

Entropiq skipped the following week due to Pro Scrims, but they returned for the third round. Led by Hawki, the team picked up where they left off and topped their group again.

The two results propelled Entropiq to the monthly finals which will take place on Wednesday, April 22, at 7 p.m. CET. The final battles will be streamed live on Playzone's Twitch channel.